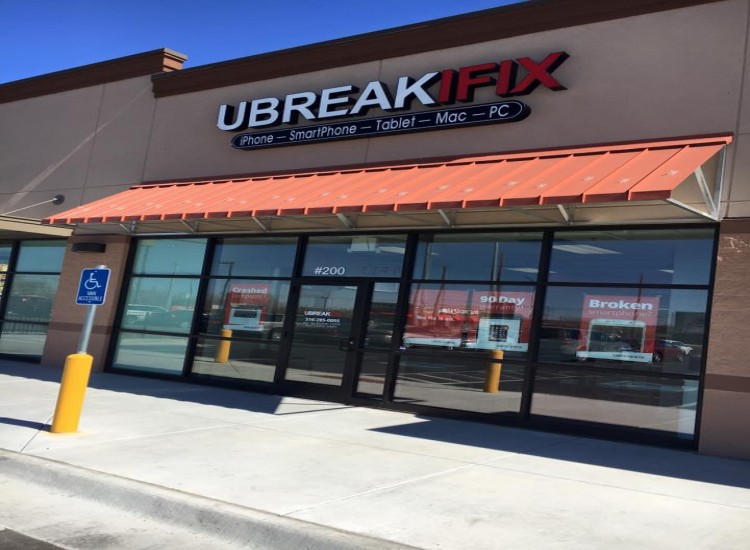 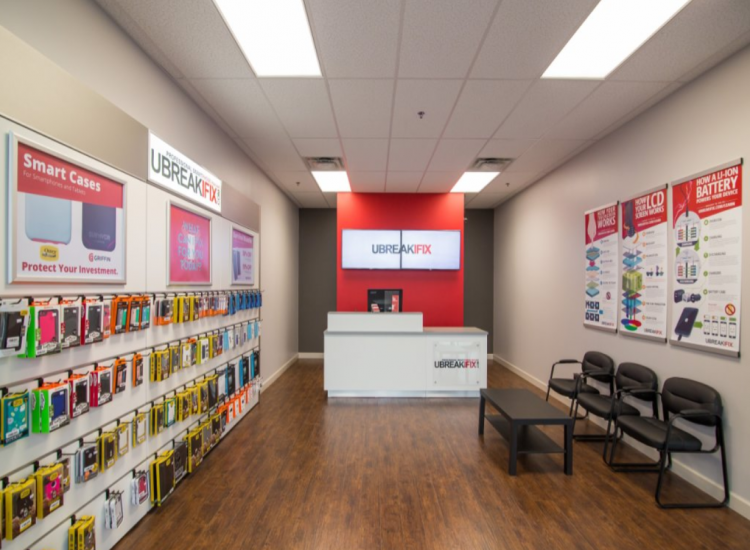 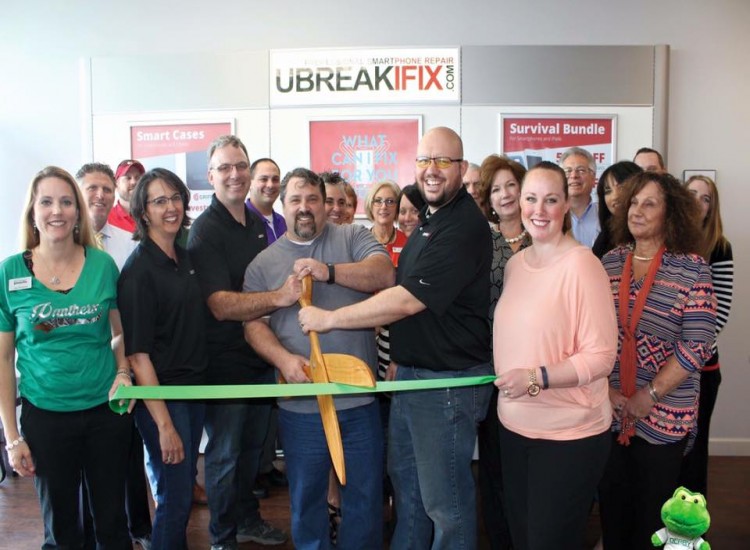 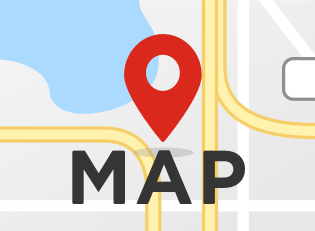 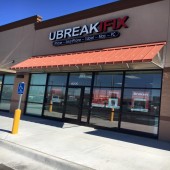 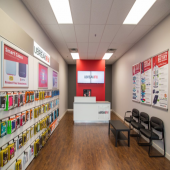 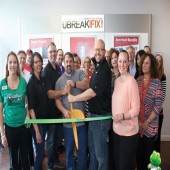 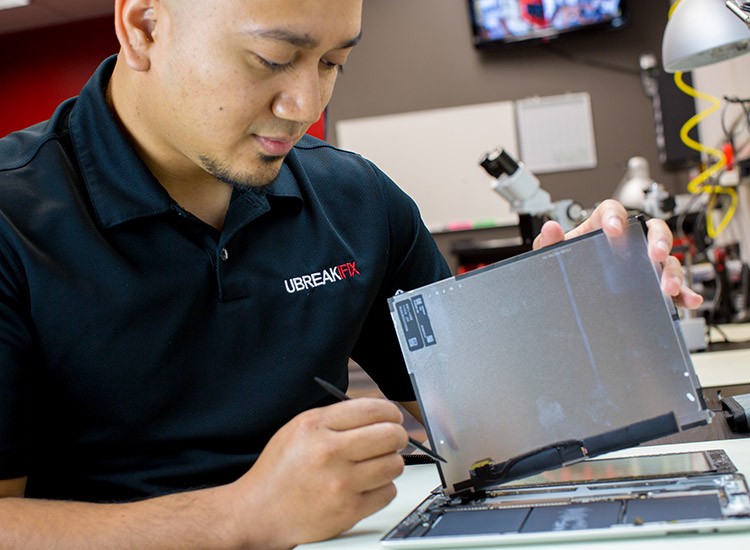 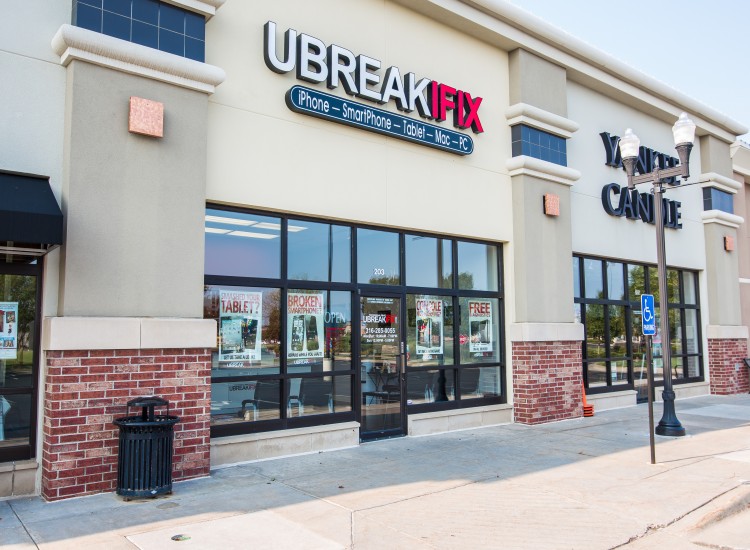 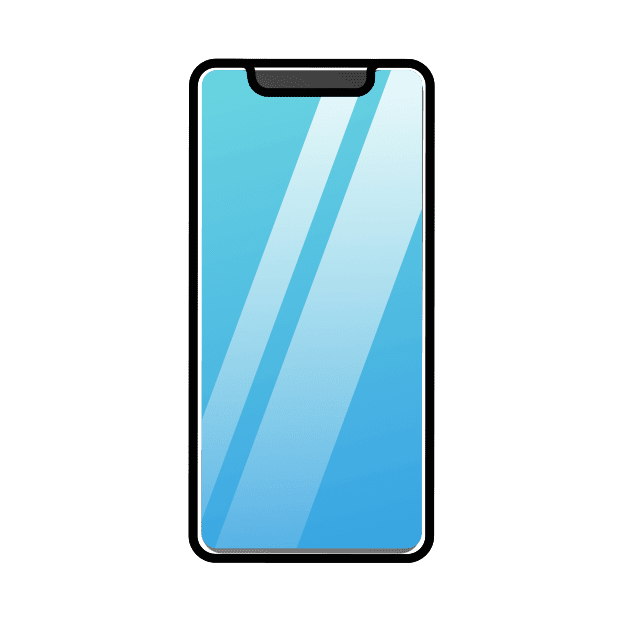 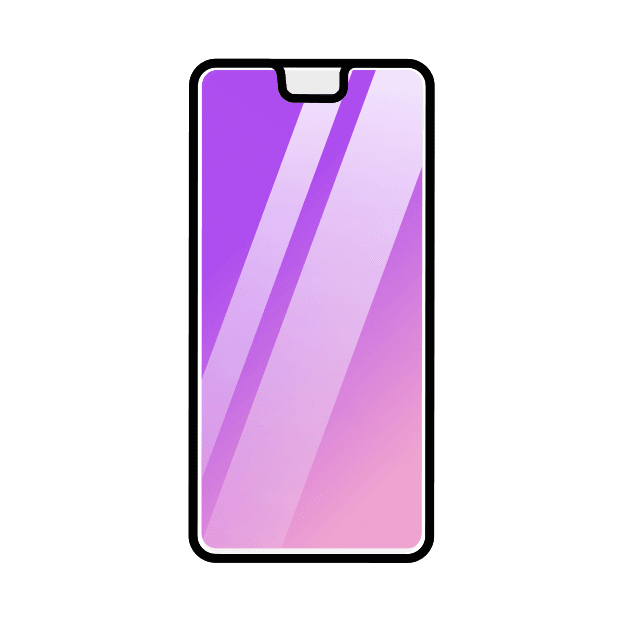 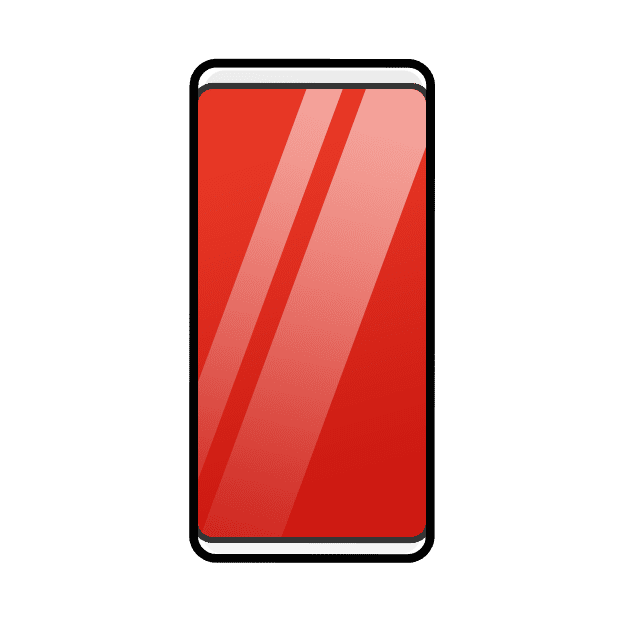 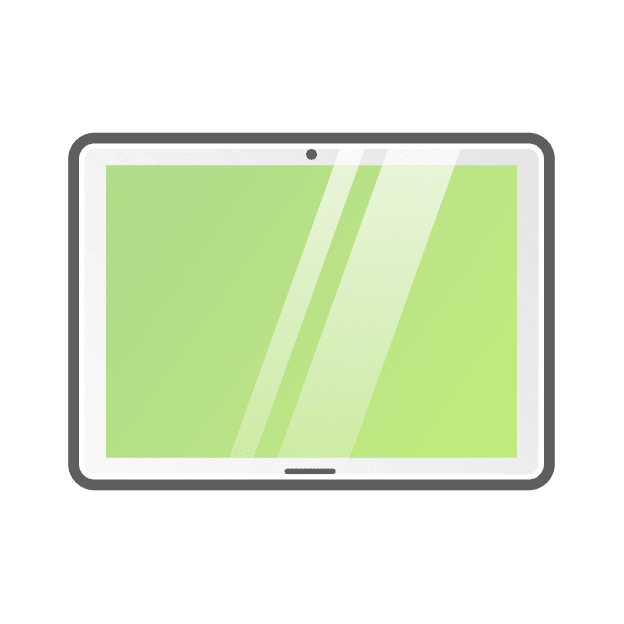 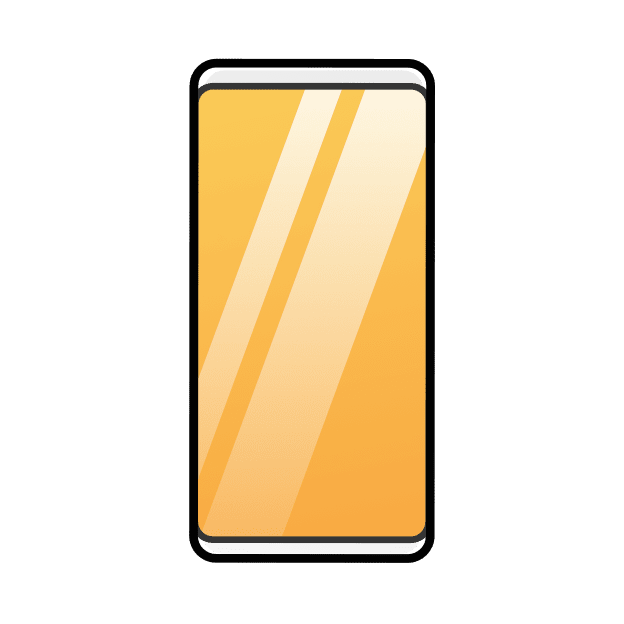 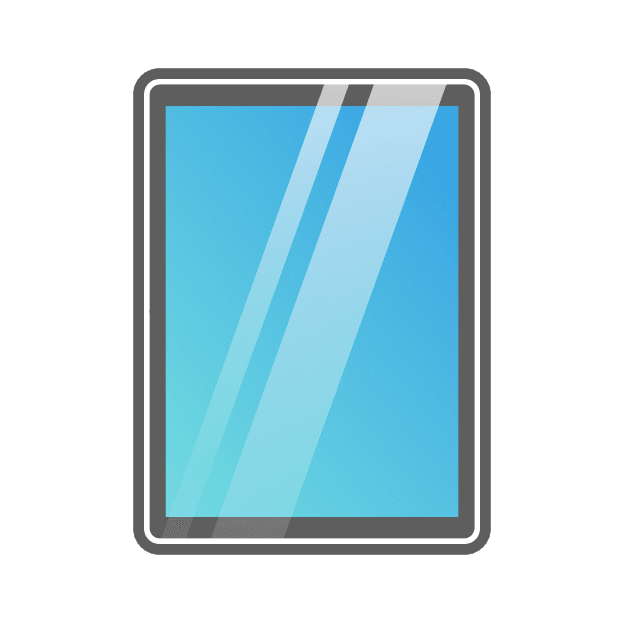 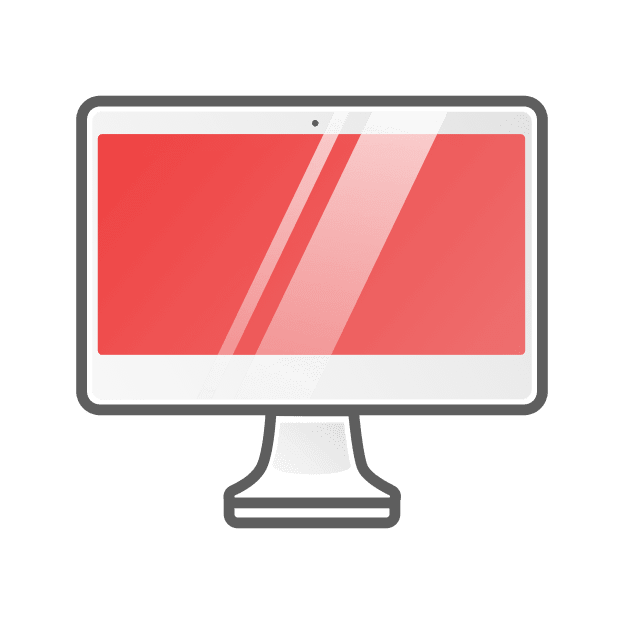 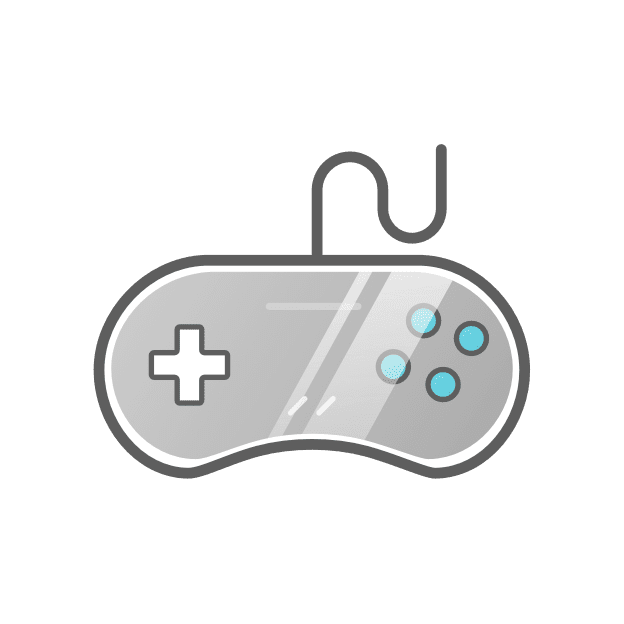 Recycle Your Old Tech in Derby

We’ve partnered with Samsung to provide a safe and convenient recycling option for your old, outdated, or unwanted electronics.

See the complete list of devices you can drop off in-store.

New battery installed in 2 hours for a reasonable price. Phone is like new now.

Outstanding she can hear fine now. Thank you!

We were unable to repair my phone as the cost was far beyond the value of the device.

Very informative, did exactly what he said he would do. Only downside is cost of liquid glass 50 bucks is ridiculous

Everything was as repaired as expected.

Screen was acting up. When they looke dat it, it appeared some pins just needed re-seated and appeared to fix the problem so they didn't charge me. Screen has started acting up again so i will have to make another...

They were informative, polite and professional, and my phone was repaired!

Amazing service, I asked them what was wrong and they talked me through it and showed me as well!

The service was good. The web site states you open at 10AM.