Let Us Introduce Ourselves

The friendly faces in these photos aren’t models or phone-fixing robots. We’re real people who just have a passion for fixing your favorite gadgets. We’re pretty good at it too.

At uBreakiFix we’re obsessed with gadgets and gizmos. We’re the folks standing in line on launch day waiting for the latest smartphone or gaming console. We love all things tech and we’re experts at what we do.

uBreakiFix fixes electronic devices (it’s in our name after all). From the classic phone drop in the parking lot to the tablet in the toilet. We’ve seen it all. We understand how traumatic it is when you break your favorite devices and we want you to feel better the moment you walk in.

Why We Do It

We’re not overly sentimental, but we do what we do because we care about people and their tech. That’s why uBreakiFix works; we put our customers above anything else. Of course, we love fixing cracked screens and broken charge ports, but we get our satisfaction from helping out folks who lost their connection to the outside world. 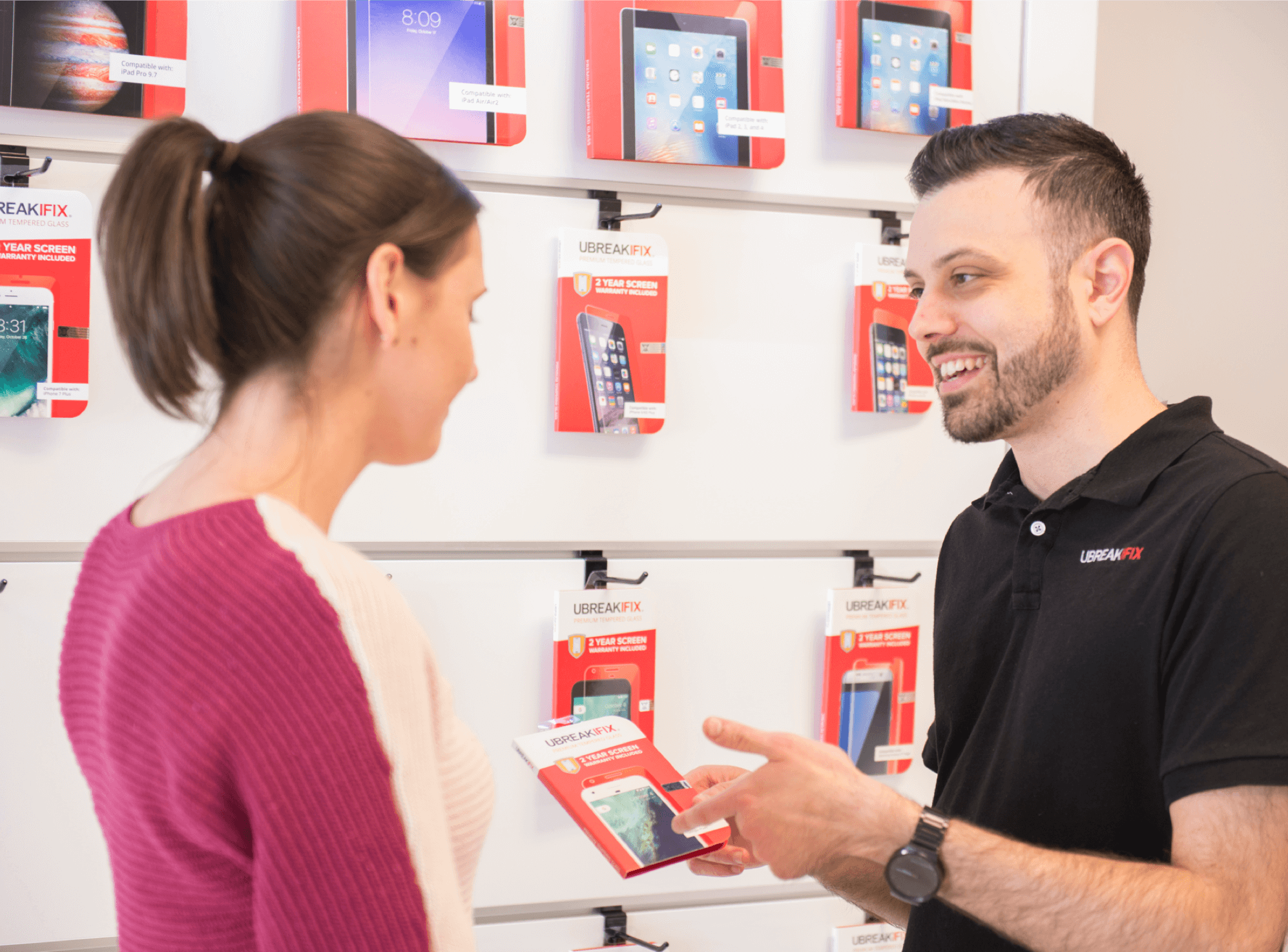 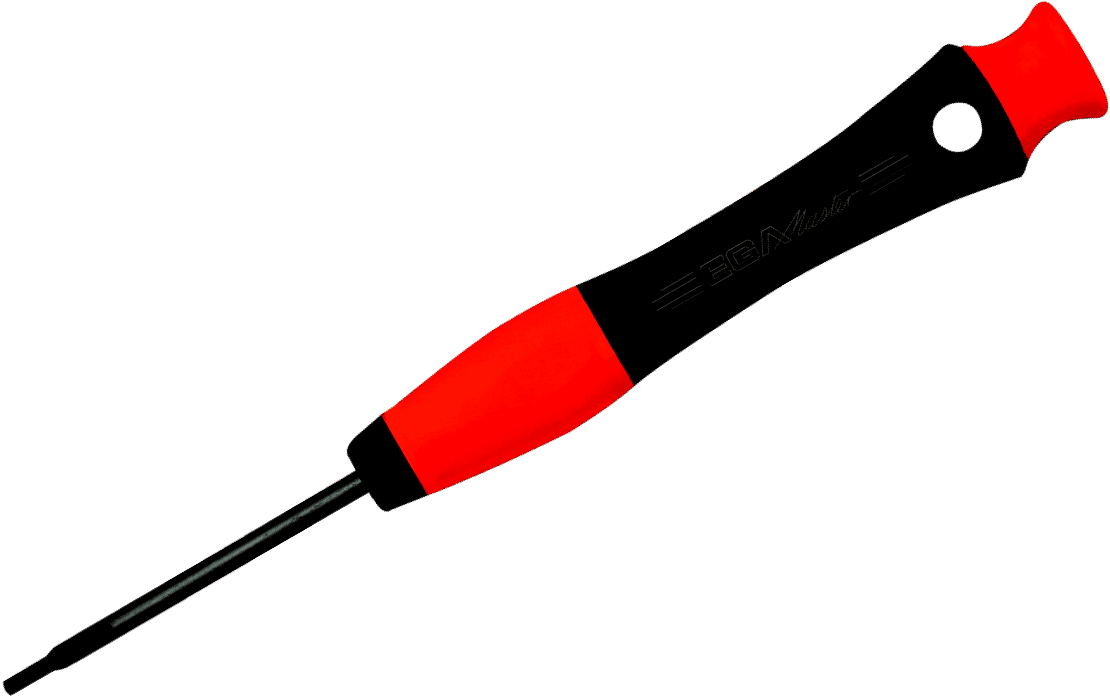 It Began With a Crack

What most would chalk up to a really bad day, our founder turned into his aha moment. In 2009, uBreakiFix’s founder, Justin Wetherill dropped his brand new, right out of the package iPhone 3G on the concrete. The screen was shattered but as an avid tech geek, Justin figured he could repair his phone by himself. He ordered the parts he needed online, but realized that he bit off more than he could chew.

Justin partnered up with his college buddy, David Reiff and they realized that there was a need for high quality smartphone repairs. If two tech-savvy dudes had a hard time bringing their phones back to life, how can someone who barely knows how to power-on their device do it? So Justin and David got their hands on a few broken iPhones and tinkered away like mad scientists. They became pretty good at it and they figured they could run a store on eBay offering iPhone glass repairs at a flat-rate of $79.99. Demand began to increase and the mail order business was booming.

With some help from their friend, Eddie Trujillo, the guys opened their first storefront in Orlando, FL in the summer of 2009. Now, powered by determination and years of ramen noodles, uBreakiFix has hundreds of stores across the United States, Canada, and the Caribbean. The company has come a long way, but the one thing that will never change is uBreakiFix’s commitment to providing the best service in the tech repair industry. 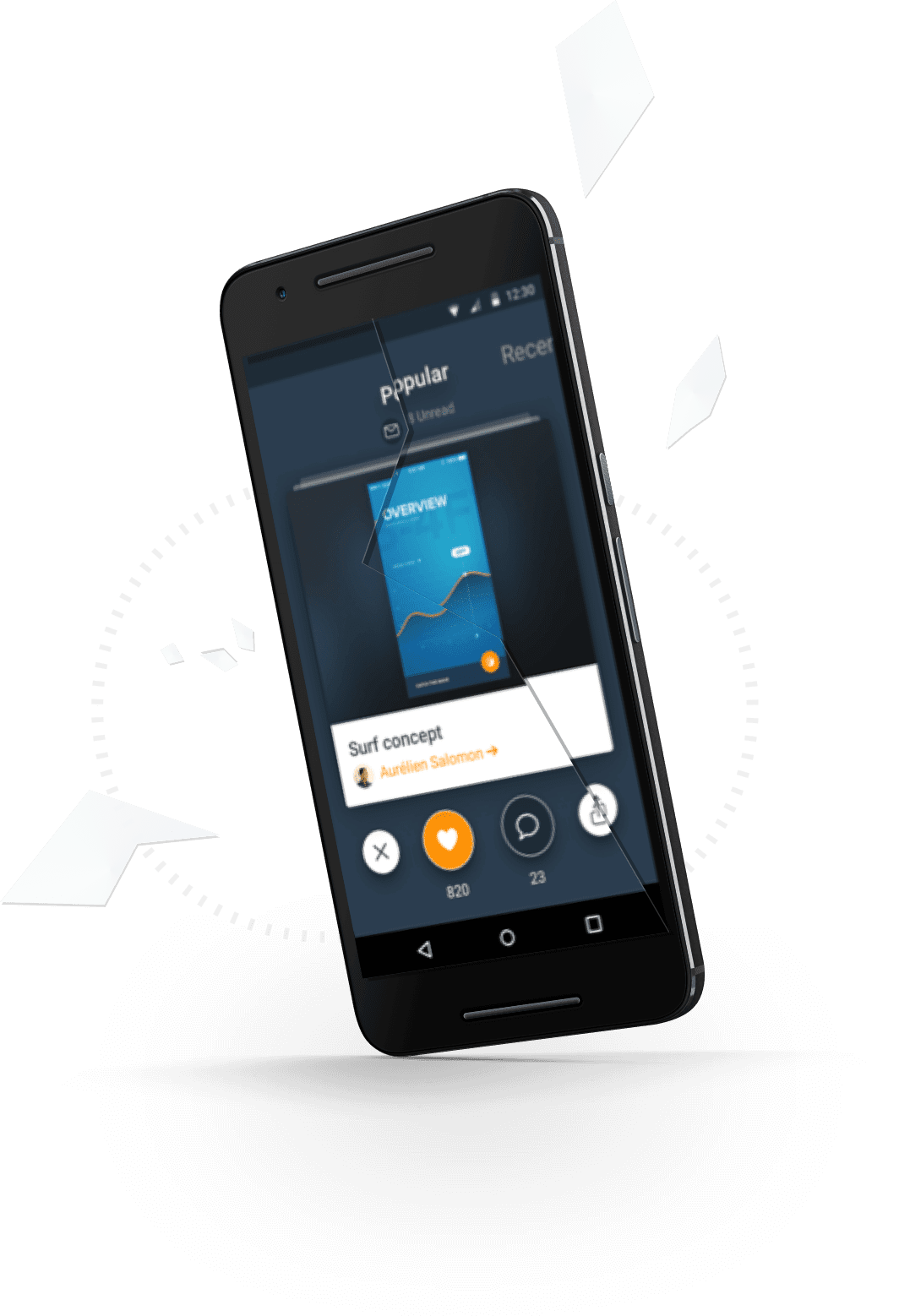 Everybody has standards ours are just higher.

Not only do we respect technology, but most importantly we care about the people using it. We put our customers’ satisfaction above anything else.

Focus on Quality | We take pride in our work

We believe that a repair is only as good as the quality of the parts used. Some repair companies will cut corners by using inferior glass or they buy parts from an unknown origin. We stand by every repair that we do and the parts that we use.

We don’t need to tell you that technology is constantly changing. That’s why we are always on the cutting edge. We can’t predict that every house will have robot butlers, but if it happens you can bet that we’ll be ready to fix Jeeves if something goes wrong!

We’re always striving to be better and we see every opportunity as a learning experience for us. We know that we may not have all the answers, but that doesn’t stop us from trying. 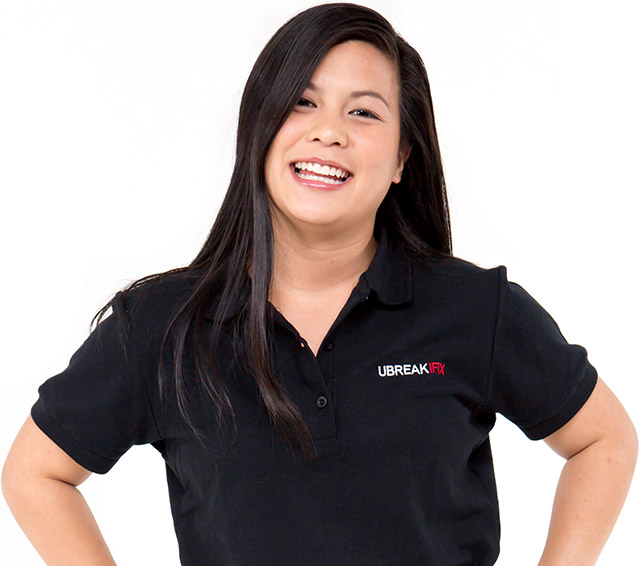 A STORY IN NUMBERS

Loyal customers over the years!