How & Why to Celebrate These Cute Little Characters this Holiday

Did you know that July 17th is World Emoji Day? A whole holiday dedicated to our favorite little pictographs!

You might ask yourself, why July 17th?  It’s because the calendar emoji used by Apple depicts this very date! Since this emoji’s inception, this day has become the designated time to celebrate all emojis from the most popular to the most obscure. It’s a beloved, highly-anticipated holiday for tech-lovers and the social-media savvy, where many new emojis join the ever-growing lexicon of characters. Today, our favorite tiny digital pictures have become a universal language to the world.

So much of the smartphone-carrying world loves using emojis, they even made a movie about these special characters. Heck, entire books have been rewritten in just emojis! When words aren’t enough, we can express a multitude of messages and emotions with a single icon that transcends language and cultural barriers. So, in honor of these modern-day hieroglyphics, we’re taking some time today to explore their history, their impact, and to talk about some of our most beloved emojis.

History of the Emoji

Before animojis, bitmojis, or the smiling pile of poo (💩), there was just this happy little emoticon, created with a colon and a closed parenthesis—  : )

Before the expansion and colorization of emojis and emoticons, people had to find creative ways to build off of this basic smiley face and communicate their emotions using special keyboard characters and combinations.

Here are some of the most iconic OG emojis:

Icon style emojis were first created in Japan during the late 1990’s, and these colorful characters began to take the world by storm as digital communication grew. Eventually, they became legitimized through the creation of the Unicode® Emoji Subcommittee, a regulatory body that helped standardize the emojis we use today. You heard that right; there’s a formal Emoji subcommittee! The Emoji Subcommittee under Unicode® is responsible for reviewing and approving new emojis for use across multiple platforms – so if you have an idea for a new emoji character that doesn’t exist yet, you can present your case to this subcommittee.

Emojis For A Cause

As the world’s love for emojis grew, so did the movement for “Emoji Equality.” Many people felt that the representation within the emoji lexicon was lacking. Original emojis neglected to depict religious, racial or LGBTQ+ diversity, leaving many to feel excluded from what was essentially becoming a new language. This push for representation led to the adoption of many new characters and variations. For example, through efforts by the The Hijab Emoji Project, in 2017, Unicode® finally approved a Hijab wearing emoji, which expanded representation to the half a billion women who wear a hijab. Over the years, the subcommittee has continued to approve more representative and inclusive emojis, as well as adding more diverse skin tones.

Check out these examples of modern emojis:

Top of the Charts

What’s your most used emoji? A blush? Perhaps a laughing face with tears? To find your top emoji, simply open a text then scroll over to your emoji keyboard. The emojis on the first screen (the one furthest to the left) are the ones you most frequently use, or have used recently. Look for the first emoji on the list to find your likely-favorite. Whether you use an eggplant emoji 🍆 the most, or can’t keep away from cat-faces 😹, you should be able to see it here.

According to Unicode®, the entity in charge of creating and enforcing emoji standards, the most globally used emojis right now are the laughing face with tears (😂) and the red heart (❤️). But while these two continue to hold the top positions in the world overall, many countries have their own distinct “most used” emoji. In 2017, Twitter® released the findings for the “Top-Tweeted Emojis By Country.”

Here are a few fun facts about the results:

Every World Emoji Day, Emojipedia, a leading emoji reference site, holds the annual Emoji Awards on Twitter®. In fact, the founder of Emojipedia actually created World Emoji Day. These awards highlight the top contenders for an array of different competitive categories, such as “Lifetime Achievement Award,” “Most 2021,” and of course “Most Popular Emoji.”

Who do you think will win this year’s awards? Vote for who you think should be declared champion this World Emoji Day. Join the conversation on the @EmojiAwards official Twitter® page!

Fun Things to Do This World Emoji Day

Not sure what to do for your first year celebrating World Emoji Day? We’ve put together a few ideas on how to have fun and honor our favorite digital icons below.

No matter how you decide to celebrate, our staff at uBreakiFix™  wishes you and yours a very happy World Emoji Day! 🎉🌎

Kiyoko is a technical writer who loves devouring books, anime episodes, and charcuterie boards. When she's not busy hunting down the latest tech news for uBreakiFix, she can usually be found caring for her two cats and countless plants. 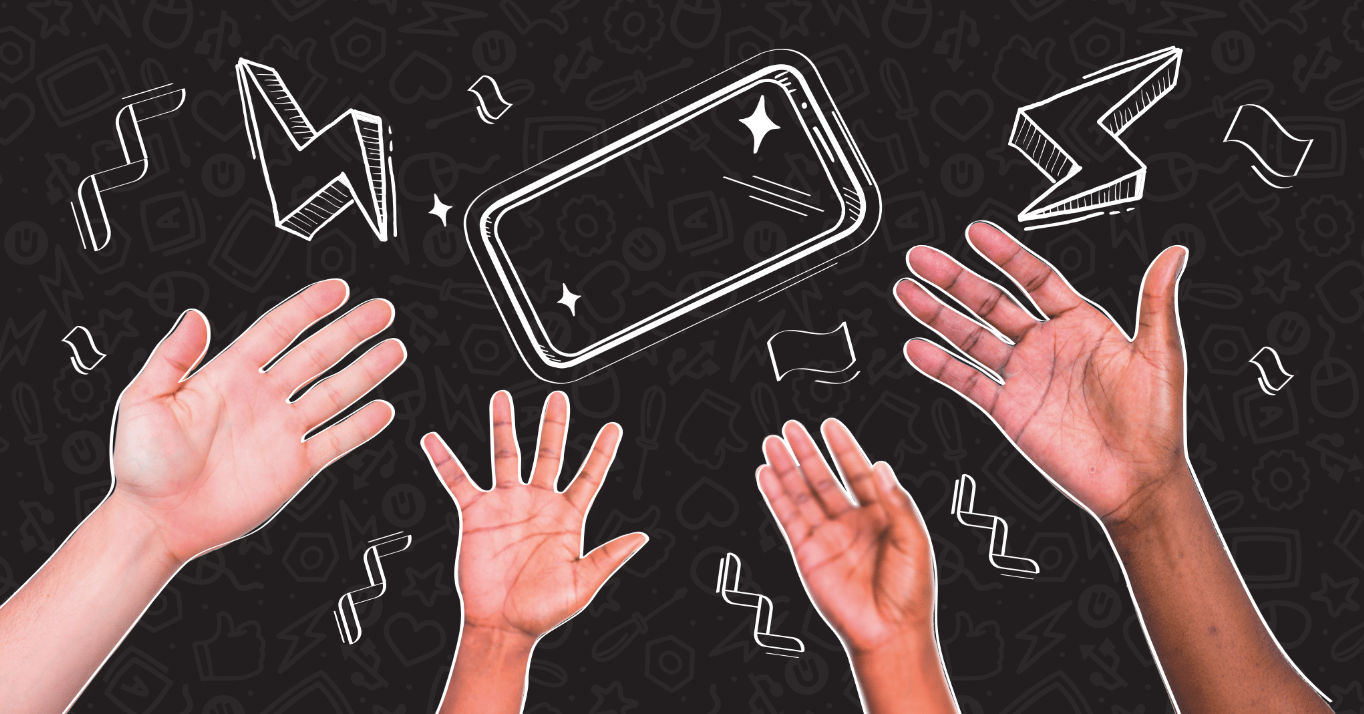 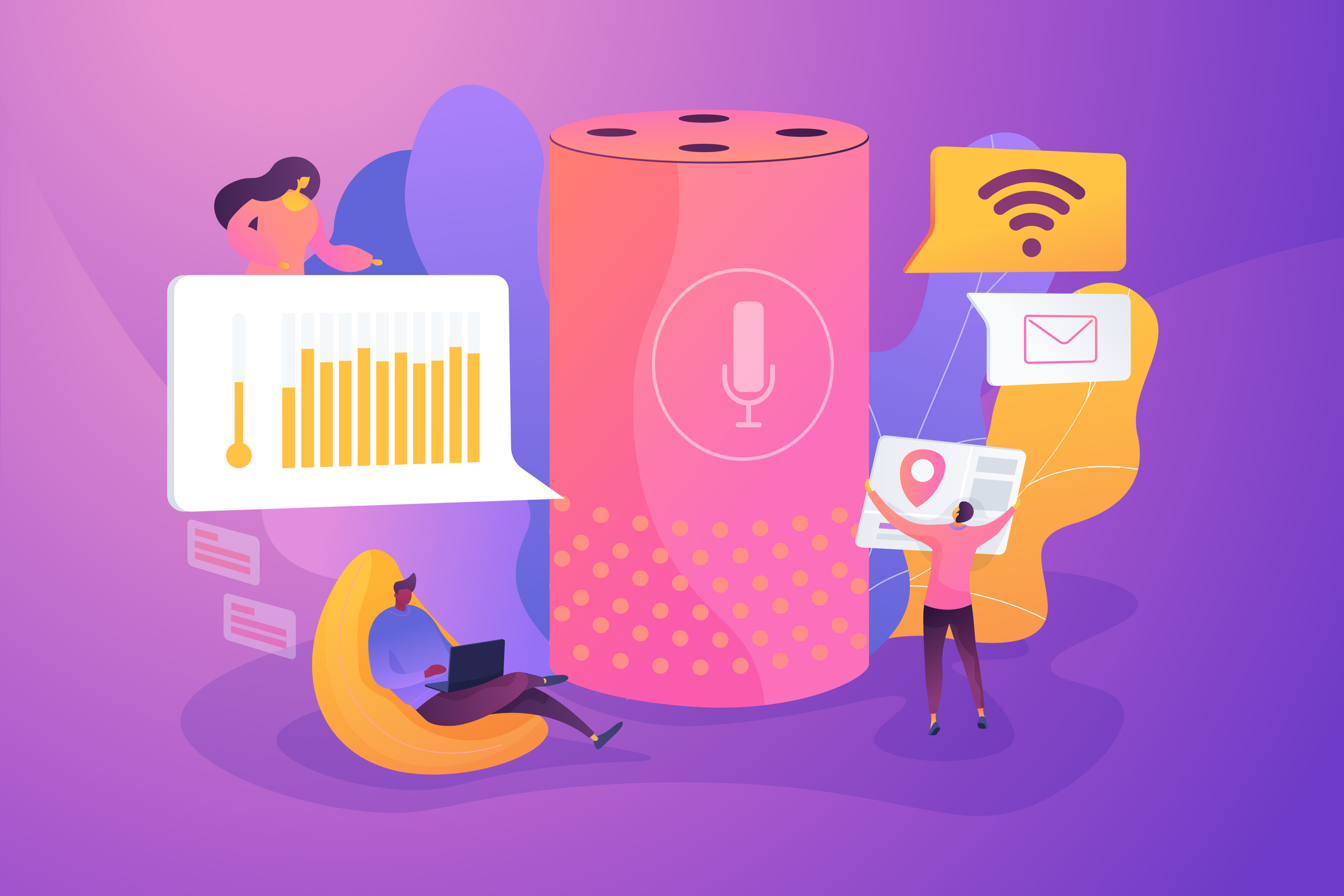