Justin Murphy spoke to news-press.com about opening his sixth store in South Florida in Fort Myers.

A fifth uBreakiFix location has opened in the Houston, Texas area. Check out the coverage of the opening on Chron

I am Mia of House UBIF. The first of the blog. The Guardian of the Grammar, the Comma Catcher, the Meticulous Modifier, the Edifying Editor and I swear to you that those who would misuse punctuation will be redacted. 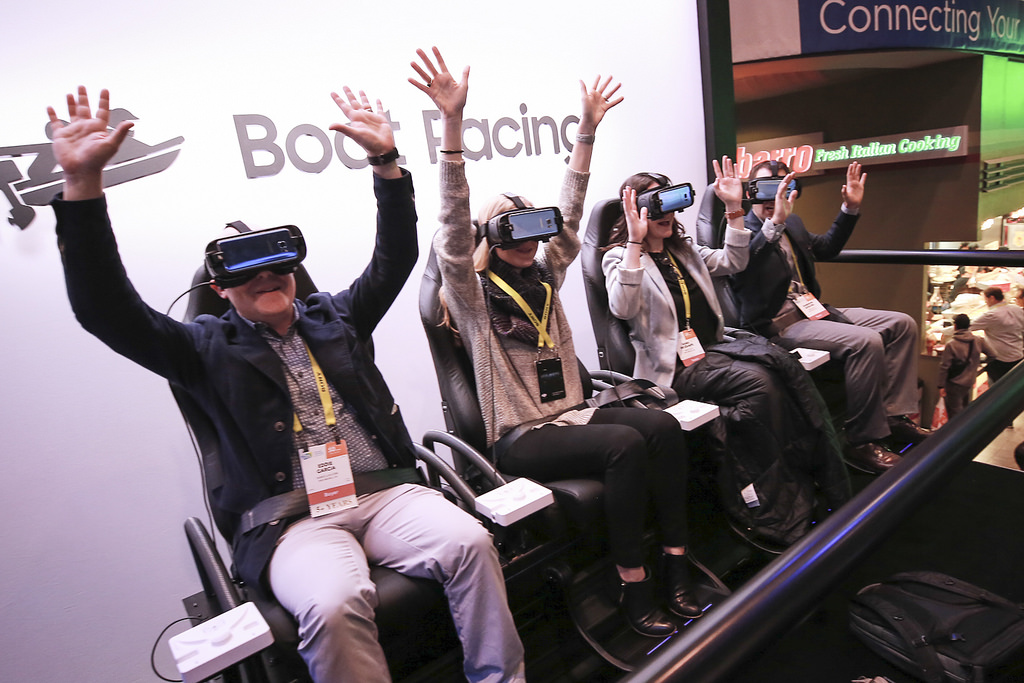 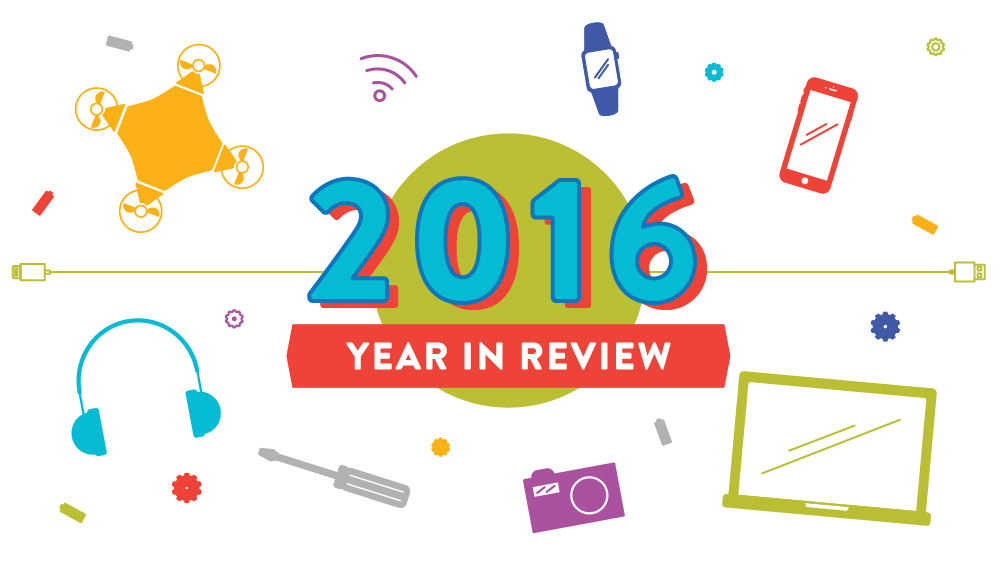 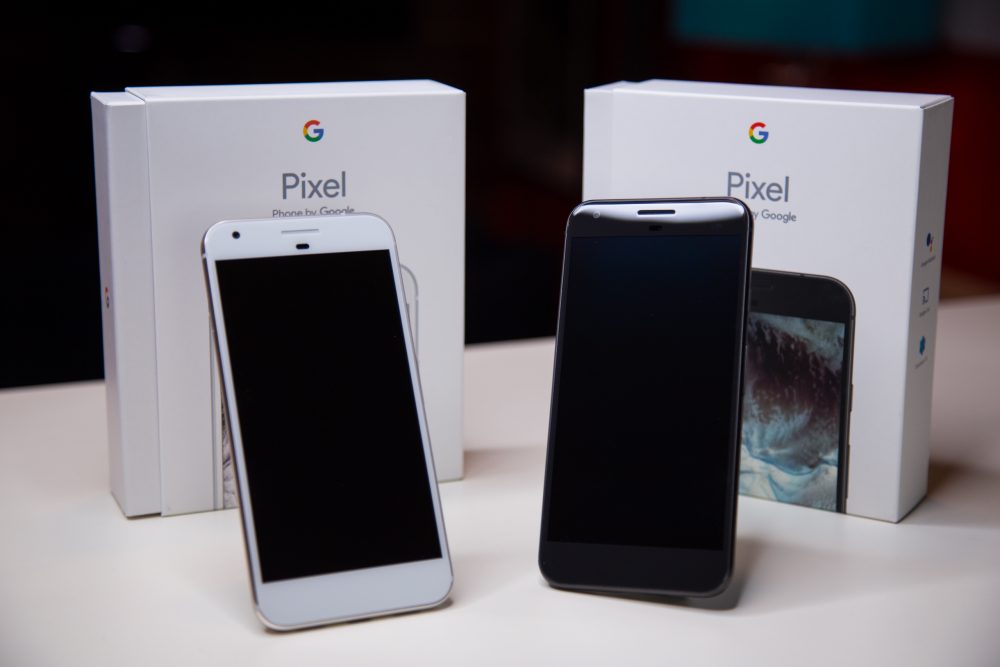 uBreakiFix is the Exclusive Repair Shop of Pixel, Phone by Google!