#TechTortureTuesday We Don’t Play With Matches.

Water damaged phones are about as common as a bejeweled case at a One Direction concert, but what about fire damaged devices? We wanted to know what it felt like for Johnny Storm (That’s the Human Torch for all of you non-comic geeks out there) to use his iPhone. Our mothers told us not to play with matches when we were younger, but they never said  anything about blow torches.

Although this may look awesome as hell,  we don’t suggest you doing this at home, or at all. Like our tech fixers, our tech torturers are highly trained professionals (Well, they like to think they are).

Is it getting hot in here, or is it just me? #TechTortureTuesday #ubreakifix #iphone #fire 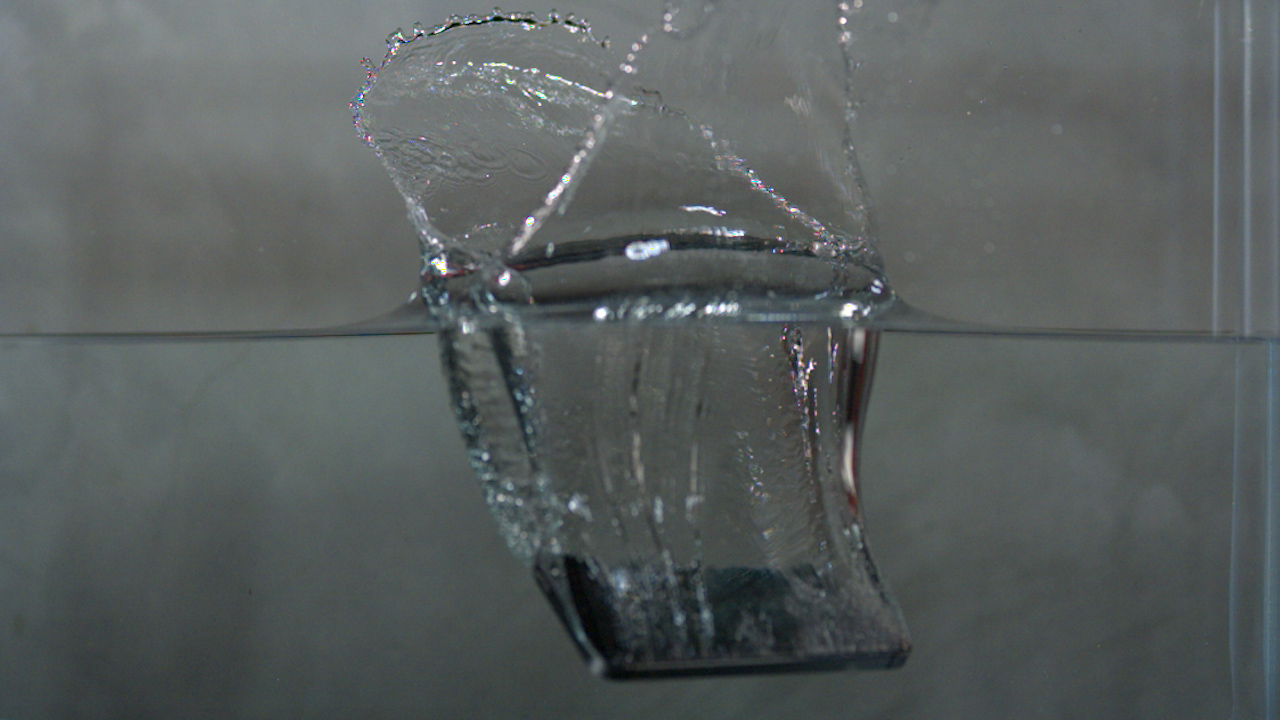 Take a Dip For #TechTortureTuesday

Step Up To The Plate For #TechTortureTuesday 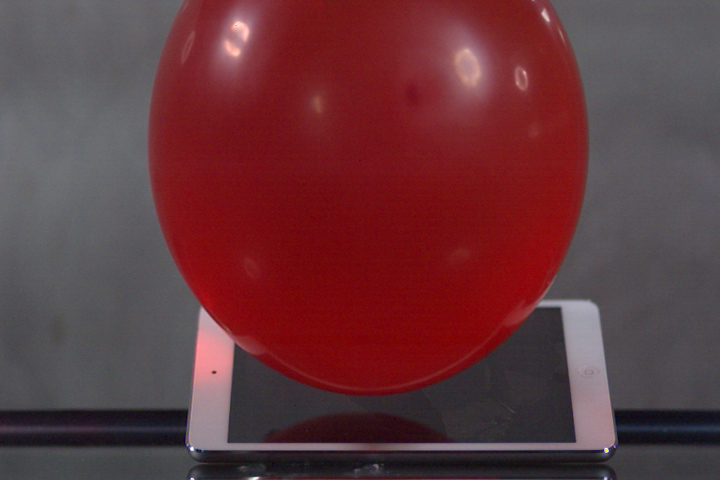