With digital organization at your fingertips, there’s no need to do Secret Santa the old-fashioned way. No more ripping paper up into tiny pieces, writing your colleagues’ names down and drawing out of a hat. There are plenty of apps and online generators to help you make organizing Secret Santa a breeze, which means less work and more holiday cheer. Here’s how to bring your Secret Santa game into the 21st century:

This is a great Secret Santa digital organizer for any holiday function with an equally jolly name. Elfster allows you to enter participants’ info and easily draw names from your desktop or even through the app on your phone. One notable Elfster feature is the ability to set up a deadline for participation so that everyone doesn’t have to wait around for the straggler who refuses to join. If you’re drawing from a large pool of people, the wish lists are especially helpful. If you don’t know someone very well, it eases the stress and pressure of selecting a gift you know they’ll love. You can even message your person with an anonymous question if you need to know color or size preferences. Elfster also lets you input money limits so you can make sure nobody overspends.

Another simple interface with a clever name is Sneaky Santa. You can draw names, of course, but you can also set up gift rules and anonymously message participants. Sneaky Santa has a cool photo gallery feature that lets you upload photos for giving clues or just for fun. It has the standard selection and exclusion features as the others so that the organizer can control the outcome but it’s an extremely simple interface that any group of people can use.

While Draw Names shares similarities with Elfster and Sneaky Santa, it’s a more intuitive tool. As the name would suggest, this organizer helps you draw names for Secret Santa but it also sends out emails to remind you about the date you’ve chosen and it saves your group information, so every year you can draw names from the same pool of people. It will also make sure that nobody draws the same name that they had the year before. Instead of relying on a collection of email addresses, Draw Names allows invitations to be sent out over Facebook messenger too. The wishlist feature integrates seamlessly with Amazon and will suggest items that you might be interested in that are under your specified budget.

Of course, like the other online generators, SecretSanta.com allows you to virtually and randomly coordinate the Secret Santas and their recipients. Unlike the other tools, though, you aren’t limited to the traditional Secret Santa format. If you’re looking to change things up, you can use their site to organize a Yankee Swap or White Elephant gift exchange instead. It’s great for a more interactive, albeit potentially competitive, holiday party.

No matter which site you choose for your gift exchange, they’re all free and easy to use. So remember to stay in the budget, don’t reveal yourself to your giftee and have fun! 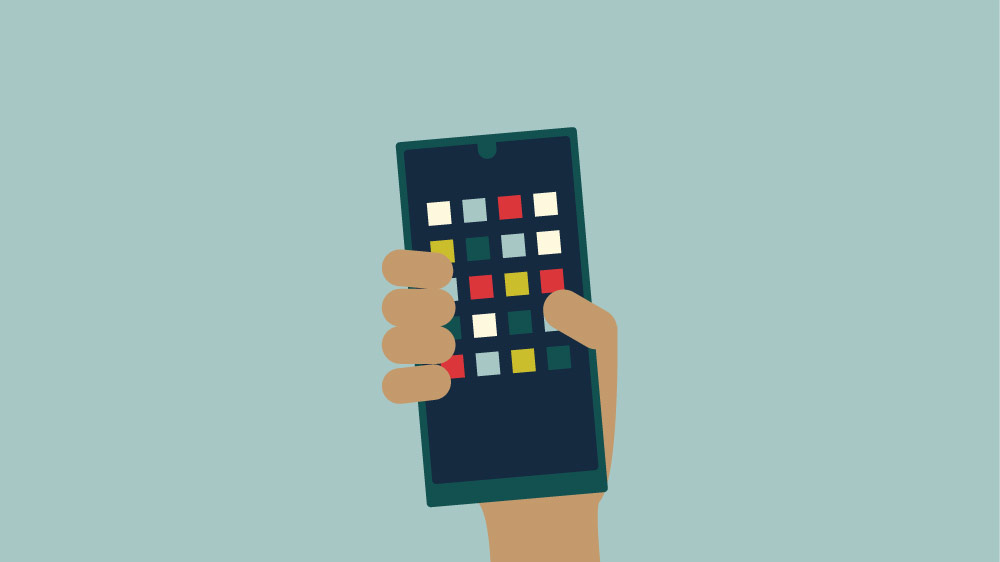 How to Donate your Old Electronics to Charity 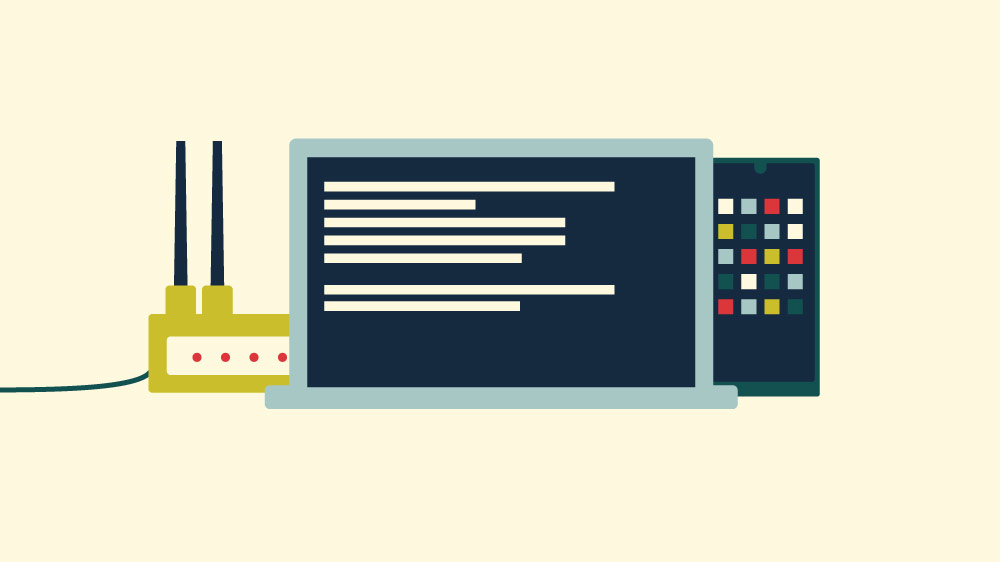 Top 10 Questions Your Family Might Ask About Their Tech 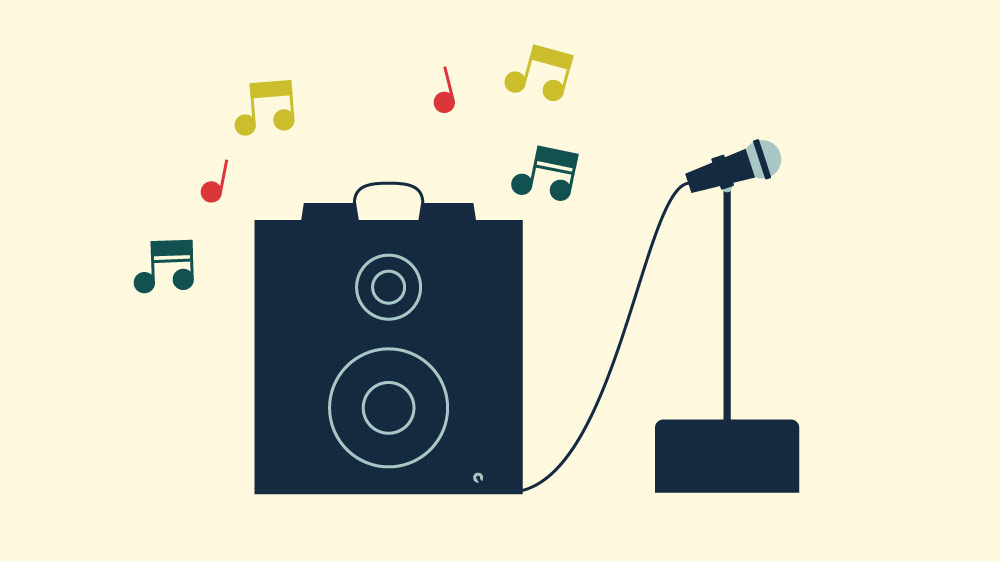