RIP Vine: The Ones We’ll Miss the Most

Today it was announced that in the next few months, the 6-second video sharing app, Vine, will be shutting down for good.  The website will remain active so people can view and download existing vines but Viners will have to turn to other platforms to upload new content. Twitter bought Vine back in 2012 and the app thrived, allowing creators to gain real followings and even launch mainstream music careers. Vine was responsible for creating viral memes such as “Damn Daniel” and the popularization of the word ‘Fleek’. Vine has gradually lost its popularity as other platforms such as Snapchat and Instagram have integrated video into their services.

Vine made a big impact by forcing creators to be precise. Whether it was nonsense, comedy or commentary it had to be brief. Successful Viners knew how to play to people’s attention spans, making the best Vines endlessly watchable.

Now that people won’t be able to “do it for the vine” anymore, we picked some of our favorites to remember the good times we’ve had.

1. The one with this guy calling out Chipotle

2. The one with the most ineffective good samaritan.

3. The one with the poor puppy stuck in the couch cushions

4. The one with major ice cream goals

5. The one where goats are just the best.

6. The one that was the stuff of nightmares that became a timeless classic

7. The one that taught us that you can play anything off.

8. The one where this cat really likes AWOLNATION.

9. The one of Bo Burnham’s many excellent Vines.

10. The one where Liam Neeson dialed the wrong number. 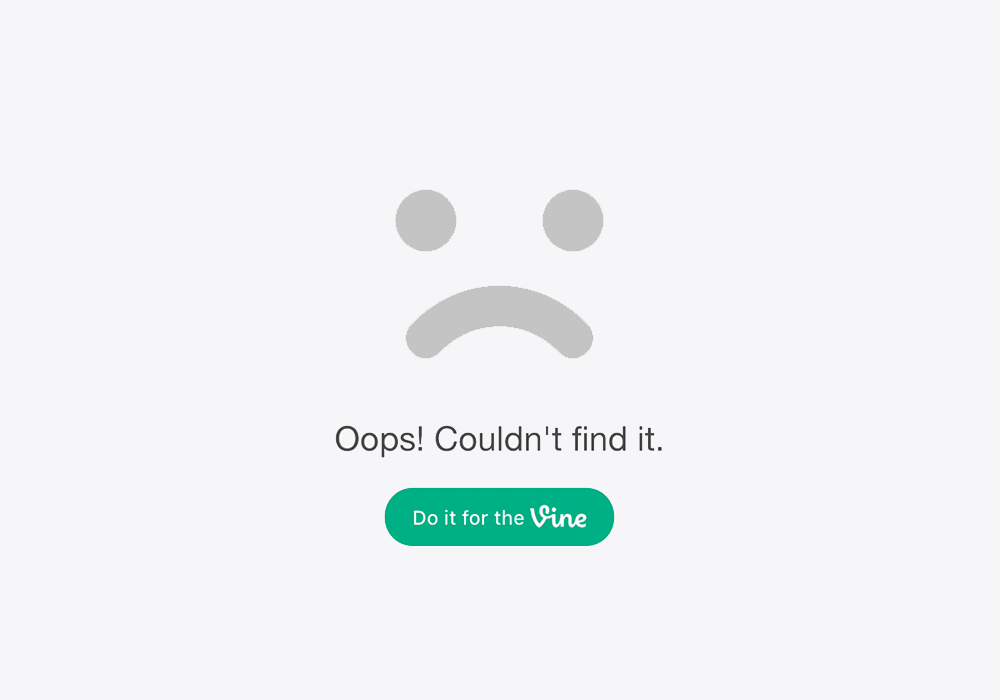 RIP Vine: The Ones We’ll Miss the Most 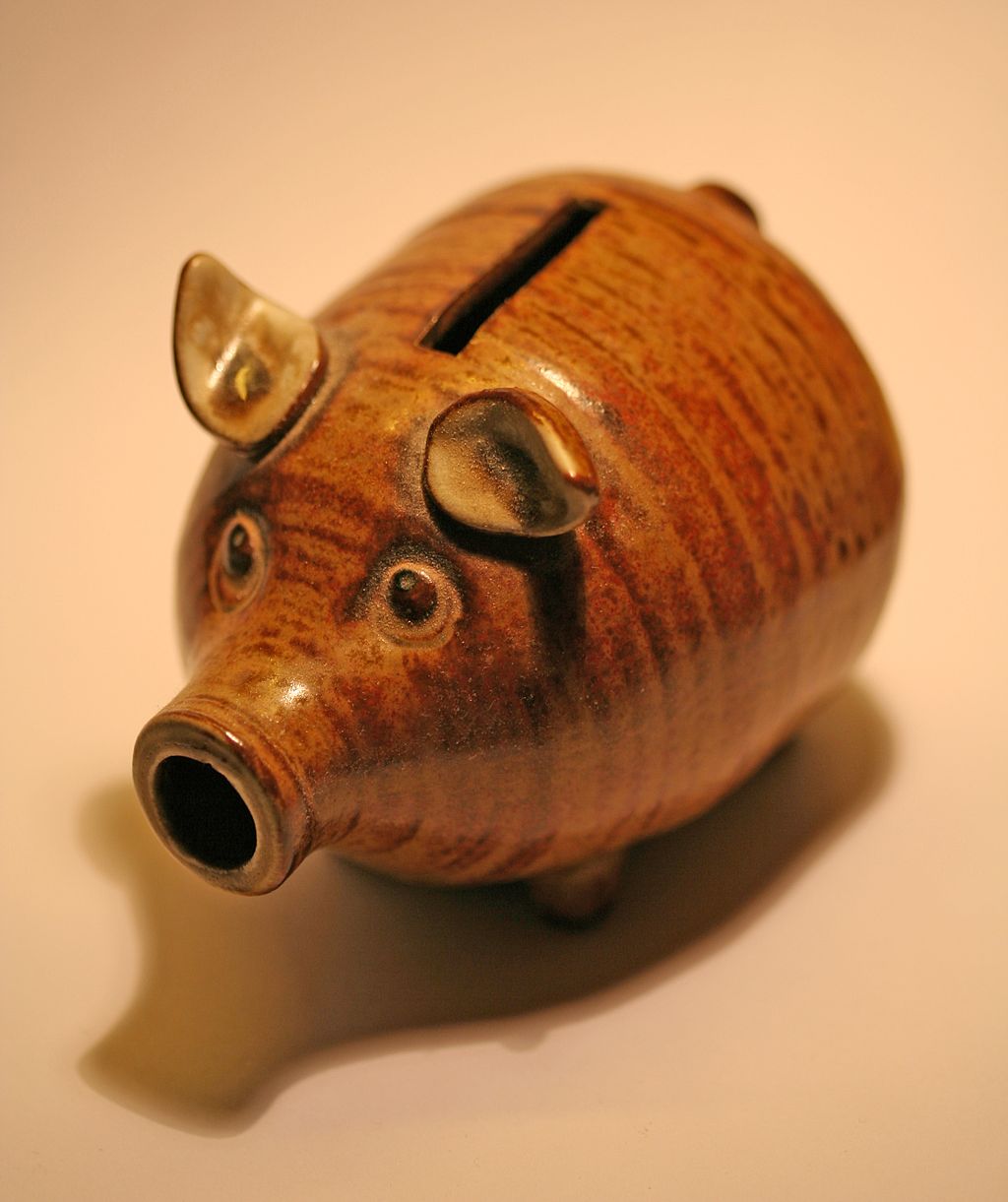 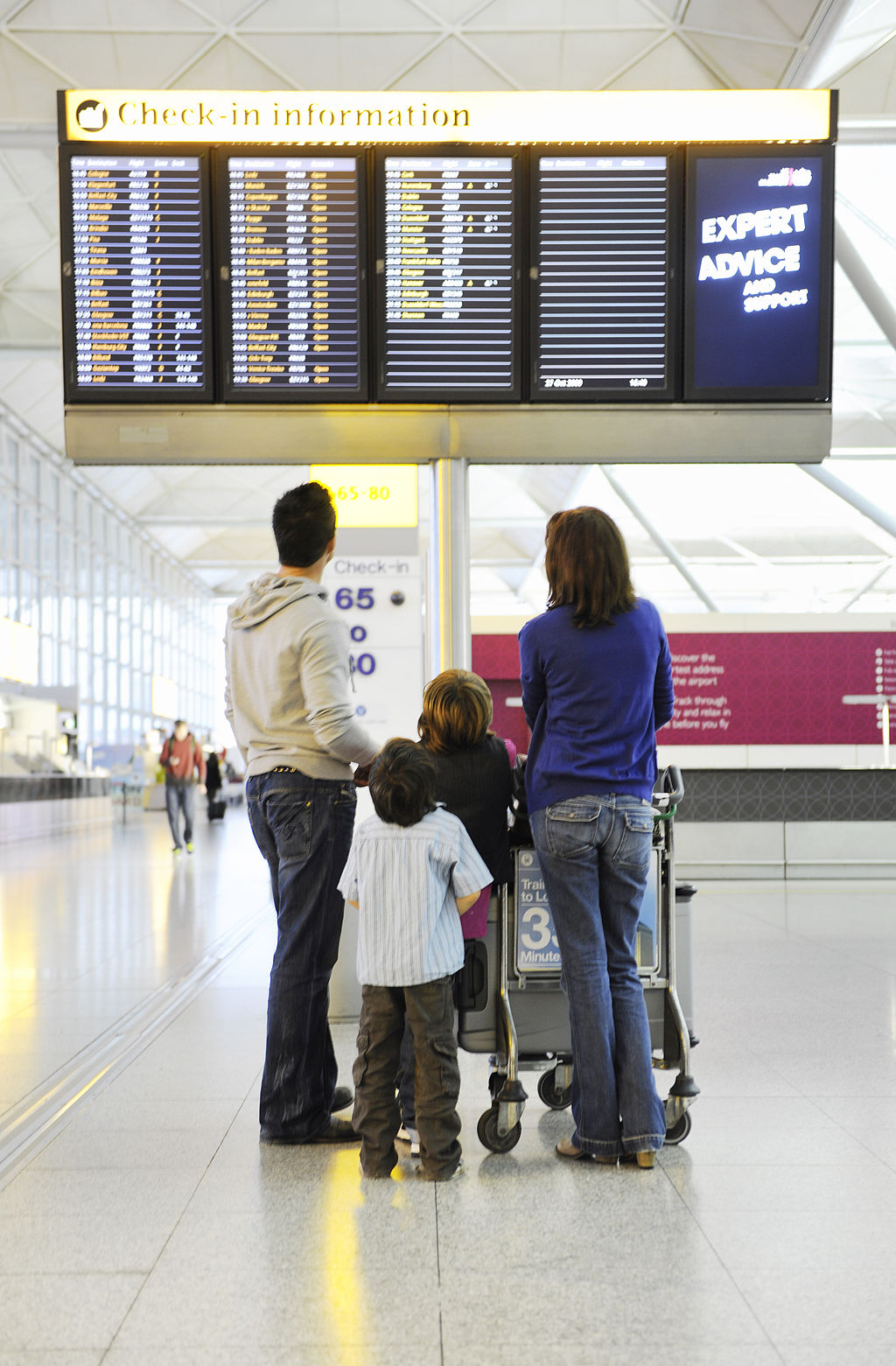