Keeping Your XBox Happy and Healthy

The Xbox, in its several beloved forms, is a staple in many homes these days. You don’t even have to be an avid gamer to know this- many households regularly use this gaming console as a DVD player, as well as for video app viewing such as Netflix and YouTube. With something that gets so much wear and tear, it is important to do everything you can to make your game console survives your next gaming and/or Netflix binge.

One thing Xbox owners always want to know is how they should set up their console. Flat on the ground, or standing on its side? You should always keep your Xbox firmly planted on a hard, cool surface. Never set it on a surface that is uneven, or soft. This includes carpets, tablecloths, beds, etc. The best option is some sort of shelf that is above the ground, and not too close to the television, so as not be affected by its residual heat. Ideally, this space should also not be enclosed- it is important for the Xbox to get as much air circulation as possible.

Another important aspect of keeping your Xbox healthy is keeping as much dust, hair and crumbs away from the console as possible. Pets are one of the most common ways for an Xbox to get clogged and eventually, overheated. The higher off of the ground the console is, the less this is generally important. Pet hair has a way of…..migrating to the strangest parts of your home. Dust is a big enemy for the Xbox as well, try to keep all areas well maintained so things like dust bunnies don’t collect and repopulate. One more thing, crumbs and food in general. You would be surprised to know how many people eat thisclose to their Xbox. Don’t do it! Crumbs, like dust and hair will wreak havoc on your console, quickly leading to extensive damage, and even certain “Rings of Death”.

A few more quick things, if you touch your Xbox and it is warm to the touch, turn it off. If it makes sounds as though it is straining to stay on, turn the console off. Before powering down, make sure your console is in standby mode, and it is properly shut down, not just unplugged or turned off in the middle of a game.

With proper care and precaution, the Xbox is a device that will last a long time. If your Xbox is plagued by issues, it’s not the end of the world- there’s uBreakiFix! Whether your Xbox is haunted by Red Rings of Death, overheats quickly, or is “off” in any way, give uBreakiFix a visit, and we will have your Xbox happy and healthy in no time!

Our Secret Recipe for Repair 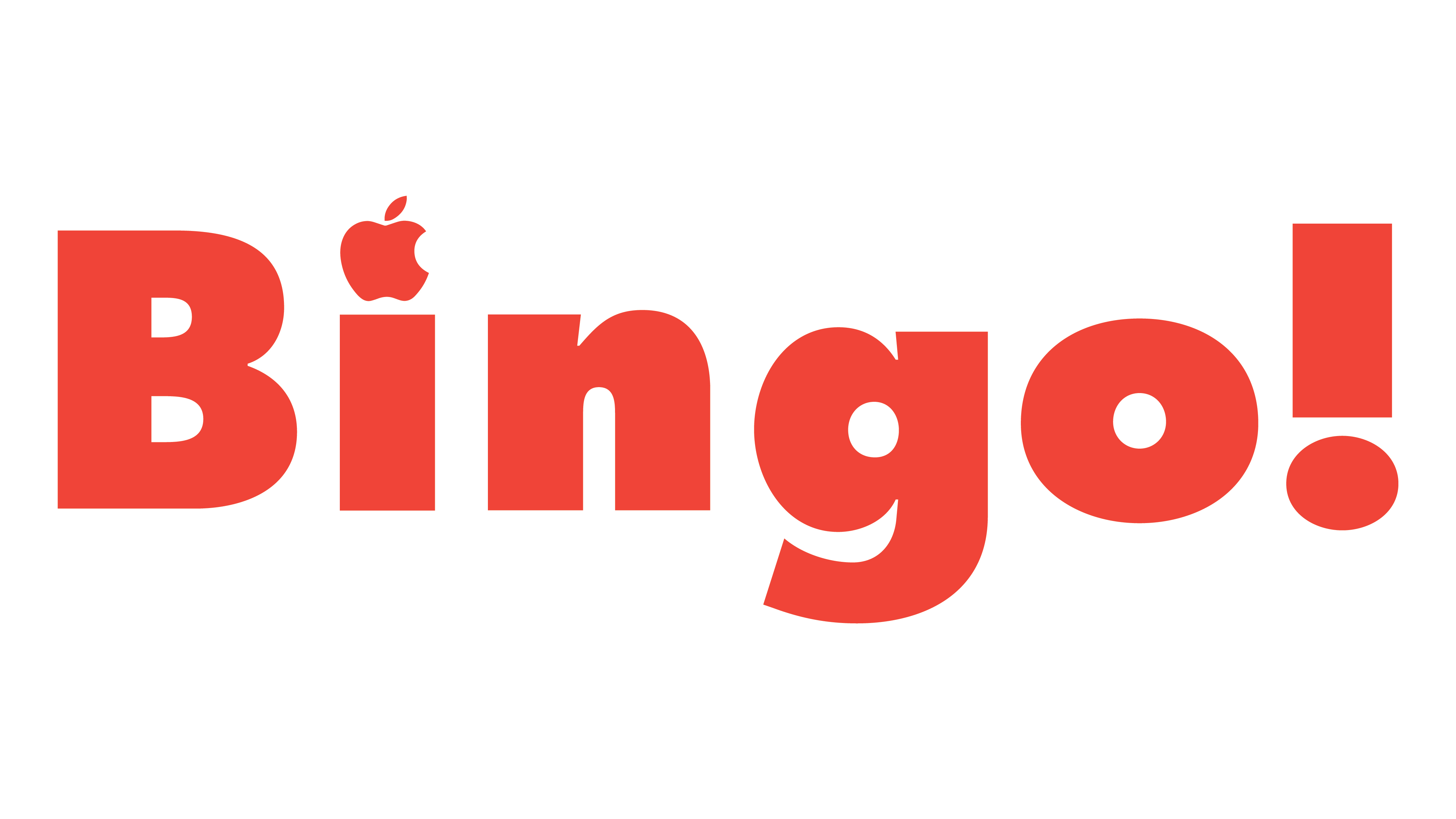