Is the iPhone 6 More Prone to Damage than Predecessors?

ORLANDO, Fla., Sept. 19, 2014– uBreakiFix, an international consumer electronics repair company with 88 operating locations and counting, breaks the iPhone 6 and iPhone 6 Plus on the day of release. The company set out to determine how durable Apple’s latest iPhones are using a series of tests including a steel ball drop test. Based on these tests, the company predicts that the iPhone 6 may be slightly less durable than predecessors.

Apple announced the iPhone 6 and 6 Plus on September 9th with a release date of September 19th. Both new phones include what Apple calls “ion-strengthened glass” on the front touch surface. Ion strengthening is a process Corning utilizes on its widely popular Gorilla Glass. Whether the glass on Apple’s latest iPhone is stronger than previous iterations has been the source of much debate since the Apple announcement earlier this month. uBreakiFix set out to determine how the glass on the latest iPhone models compares to predecessors and the competition. A steel ball drop test was used to determine impact resistance. In this test, the phone was placed on the ground, face up, while a steel ball was dropped on the display. After establishing a baseline with the iPhone 4S, iPhone 5, and Samsung Galaxy S4, uBreakiFix tested the iPhone 6. The entire test was captured with a highly sophisticated high-speed camera capable of over 16,000 frames per second. The resulting video provides a stunning look at the shattering of an iPhone 6.

“One notable display feature on the iPhone 6 is the rounded edges. This creates a glass surface that protrudes out from the phone chassis, meaning a face down drop impacts glass first. This fact combined with the result of our steel ball drop test lead us to believe that the iPhone 6 may be more prone to damage than prior Apple devices.”Said David Reiff, the company’s Co-Founder and Vice President.”Though we are impressed by the style of the iPhone 6, we would recommend a protective case with a front facing lip to protect the glass on the phone,” continued Reiff.

uBreakiFix has promised more videos of high speed destruction in the coming days, all in the name of science of course. To read more, check out the uBreakiFix.com/learn.[/vc_column_text][/vc_column][/vc_row] 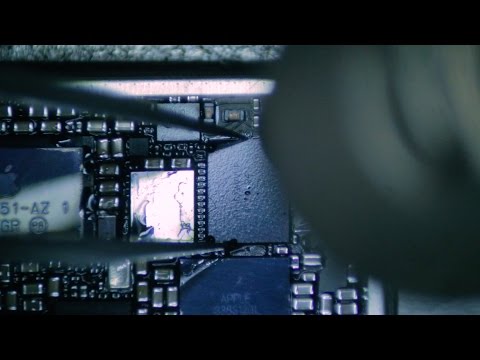 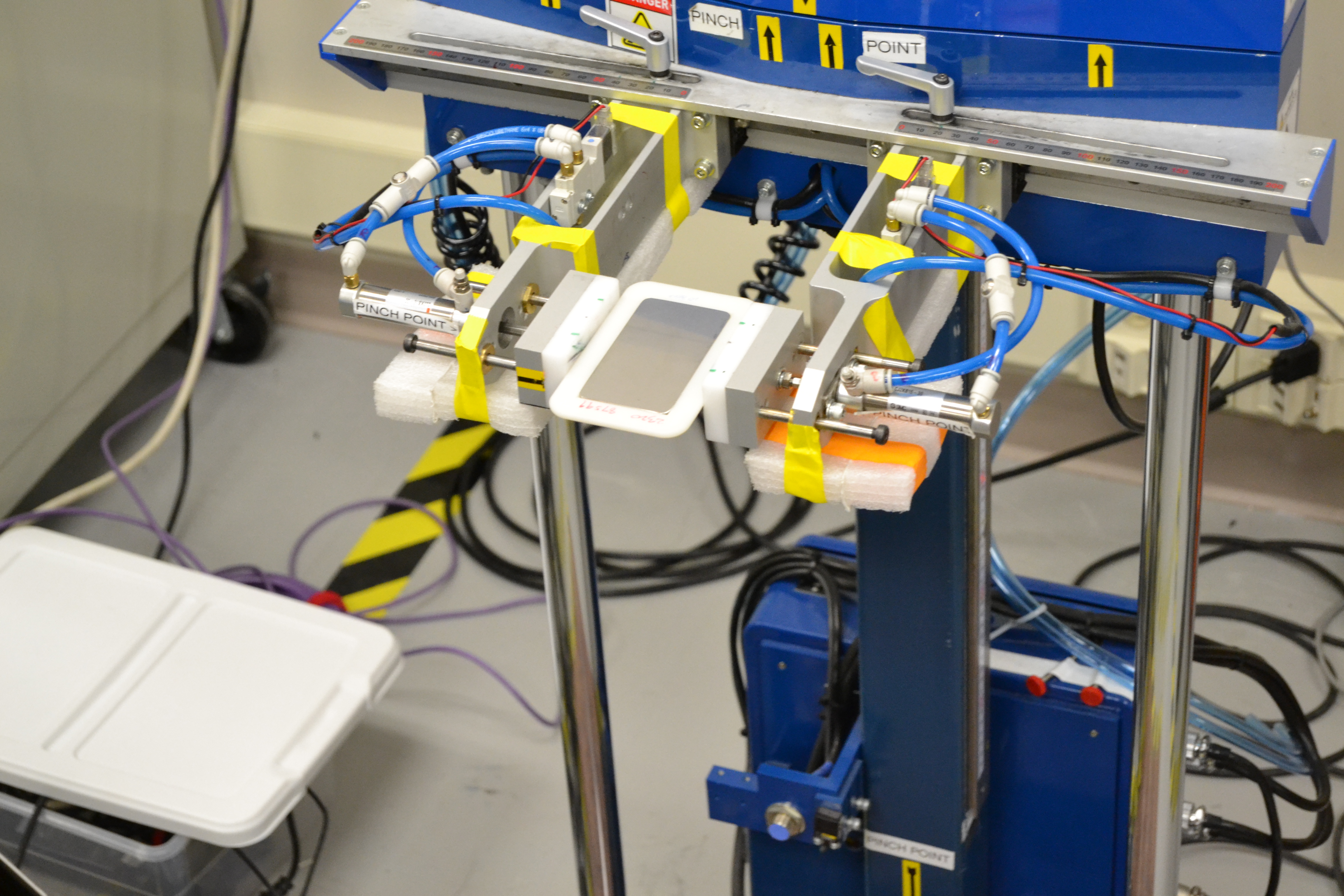 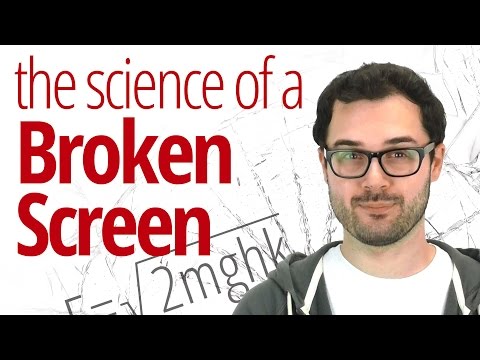