Corey Wallace, known around the office as CornWallace, is our video editor and resident movie critic.

What is your name and position: Cornwallace the Great Video Editor

How long have you worked at UBIF: It will be one year in July.

Hometown: I am from many places. My dad was in the military so we moved a lot, but generally I say I am from New Jersey since I went to middle school and high school there. Favorite place I lived would have to be Okinawa. Naw mean.

What is your favorite part of your job: How much I have been able to learn about the design process, not just with videos. Next lesson is mastering color correction!

What is one word that you would use to describe your team?: Creative, heyoooooooo

What three books would you bring to a desert island: Never Let Me Go, Planet Hong Kong, any random Shel Silverstein book

What is a recent work success: Completing the 5 videos for our yearly Summit in a short period of time. I think I completed shooting and editing them in a few weeks. But that was after numerous reshoots and re-edits to try and find the tone of the videos we were going for. My first work success was our BB8 Teardown video. We completed the video in a couple hours, despite losing the power twice while we were editing it. In the end it turned out to be a pretty popular video that came really close to 1 million views.

Freestyle machine soda choice: Peach Mellow Yello, which the office doesn’t have. Which makes me sad. Then again, it’s also the only thing keeping me alive. Cheboi

A fact about your pet: She had 4 owners and 5 different names before being given the name Lump. She has also responded to the name lil pimp and refrigerator.

Would you rather be invisible or be able to read minds: I was invisible most of my life, so it’s not that fun. With that in mind, I would choose being able to read people’s minds so I can know how little they think of me.

If you could be any kitchen appliance what would you be and why: Spork, because I can be used for many things. But not really, because who uses a spork?

If you were a brand, what would be your motto: You don’t choose to sneeze. Cheesing snoozes you. 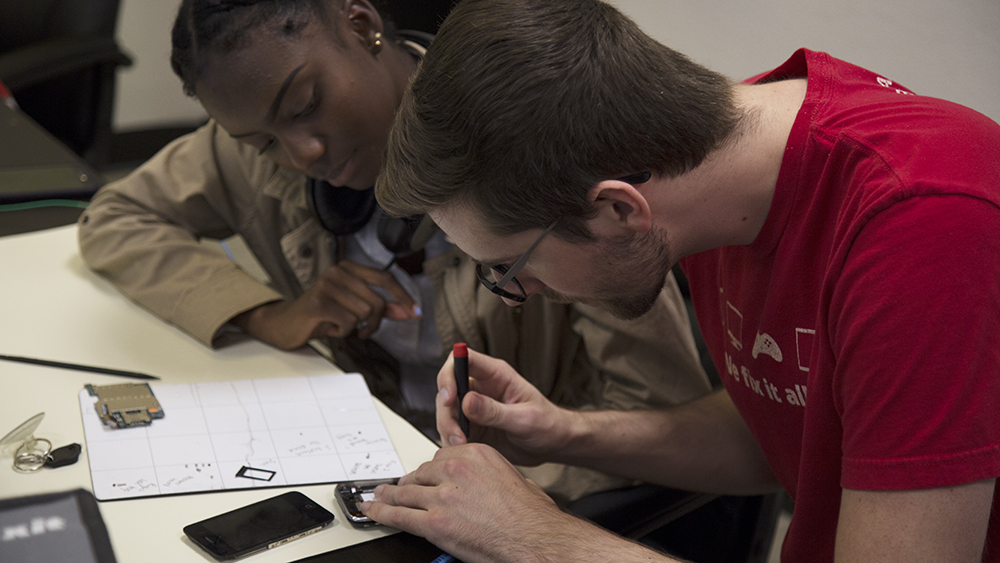 Students Learn About the Repair Industry at uBreakiFix 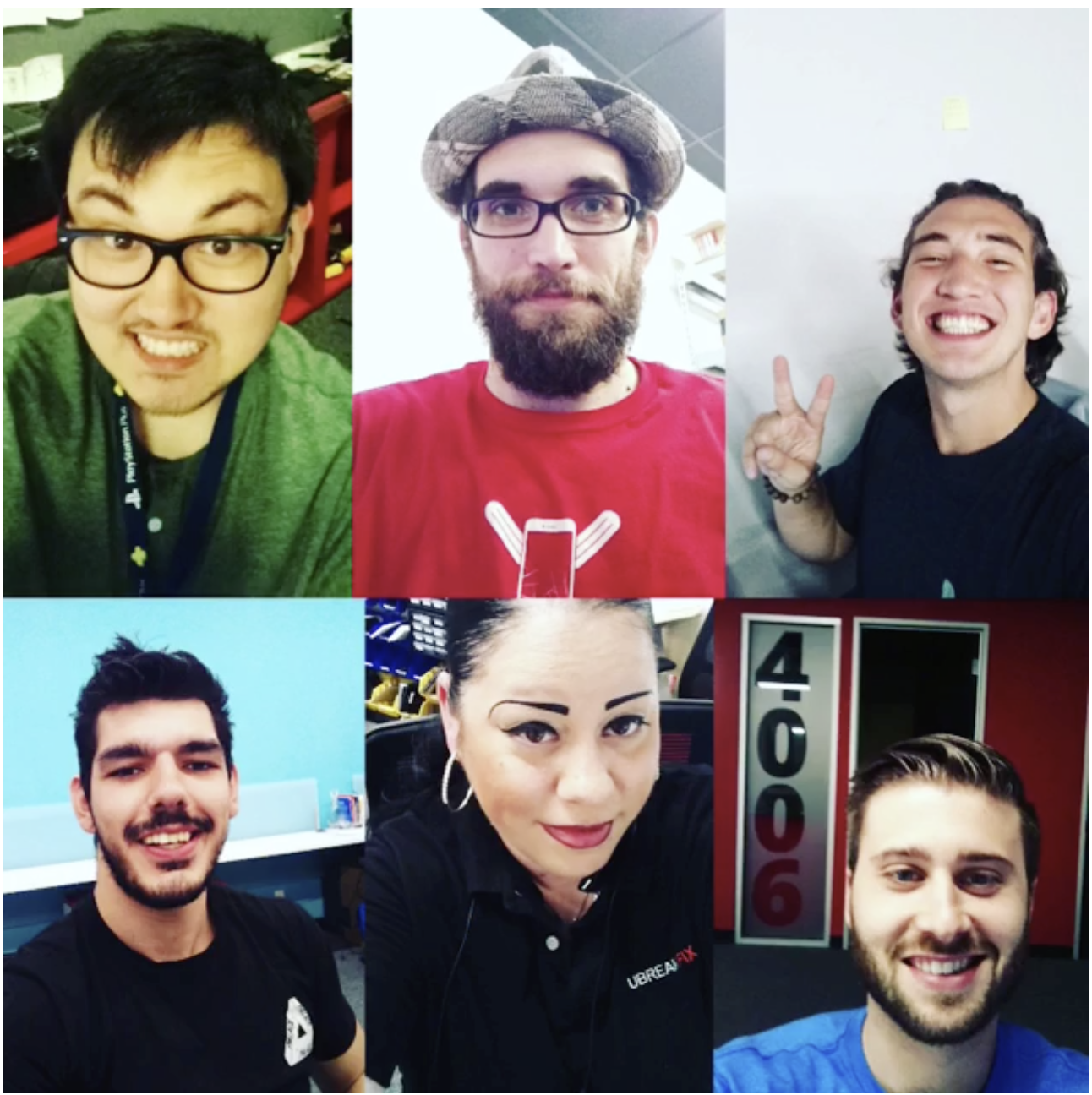