Though Amazon’s Echo and Echo Dot have been ruling the voice-controlled “smart assistant” market for over two years now, Google’s rival smart speaker, Google Home has only been getting smarter. Since the original Google Home was first unveiled in November 2016, the all-in-one smart device enabled with its own Google Assistant system has come a long way. Recent updates have allowed the device to distinguish multiple voices and you can now access your Spotify library in addition to Google Play, Pandora and YouTube Red. Plus, Google offers a no-cost hands-free calling service you can use to call any number in the US and Canada. The new Google app update also enables connectivity to your mobile device.

What’s Under The Hood

So with the Google Home consistently increasing its intelligence, where does the new Home Mini come in? First, let’s take a look at the hardware. The Google Home measures 3.80 inches in diameter, 5.62 inches high and weighs roughly a pound. With half of the main body acting as a speaker, the other half features a touch panel on its top surface which can be used to stop or start music, and adjust volume. The Home Mini measures 4.53 x 4.53 x 4.72 inches, and is said to weigh less than a pound. There is no touch surface included on the Home Mini, just a microphone switch and a micro-USB cord for powering it. Both devices offer the same ARM processor and Wi-Fi chip as the Chromecast and are Google Assistant enabled.

As with a much smaller device, the Home Mini will inevitably sacrifice a bit of sound quality in comparison to the larger Google Home (but if speakers and sound quality are really important to you, then get excited for the Google Home Max). Customization is also a bit more limited with the Home Mini – only offering three color options (chalk, charcoal, and red) while the Google Home offers seven (mango, coral, marine, violet, carbon, copper, and snow). The Home Mini resembles a small, fabric-covered hockey puck, which is a nice change compared to the Google Home which reminds us of an over-sized Glade air-freshener. The Mini has smaller and more subtle lighting on its top, which might become a better option design-wise compared to the bright flashing lights on top of the Google Home.

How much will it cost?

The new lower price is pretty hard to beat. With the new $49 Home Mini reportedly offering all of the same functionality as the original Google Home, you’re definitely getting more for your money. At $129, the Google Home is more than double the price of the new Home Mini, and really most of that price is attributed to the size.

We feel that the Google Home Mini seems like the perfect accompaniment for someone who already has and loves the Google Home technology and wants to access it from more rooms. Alternatively, if you’ve been thinking about diving into the world of Google Home assistants but haven’t been able to justify the price, the Home Mini is the perfect way to ease into the brand at a much more reasonable price. It may not be ground-breakingly different from the OG Google Home, but it didn’t need to be to make it a worthwhile purchase.

There’s no doubt that the smart speaker/smart assistant market is becoming more crowded. Amazon has five Echo devices available, Apple’s new HomePod is coming this December and now Google has three smart speaker options. However, when it comes to the new line-up of Google Home devices it seems that update after update has made them a worthy rival to the other brands. The already formidable Google Home has been morphed into a smaller and definitely cheaper package. What it slightly lacks in customization and inevitable sound quality, the new Home Mini makes up with a more affordable price tag and a subtle design. The Google Home Mini will be available on October 19 at retail stores and online.

Lauren Richey is a Freelance Writer based out of Tampa, FL. She loves researching and writing about current trends with her fur-children, Leslie and Leia. 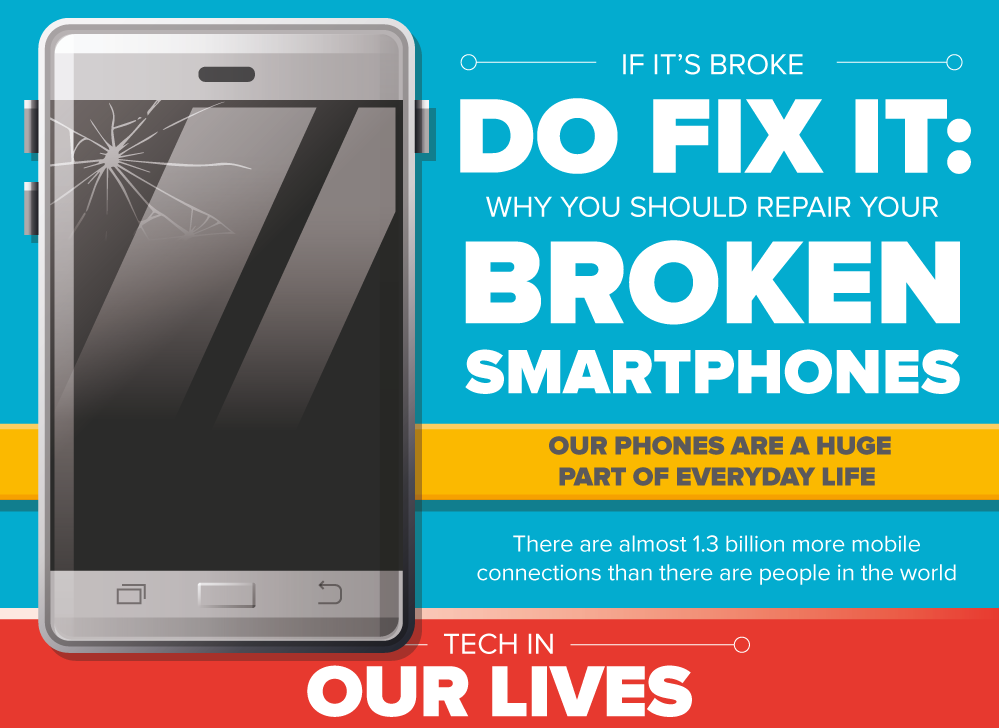 Fix It: Why You Should Repair Your Broken Smartphones 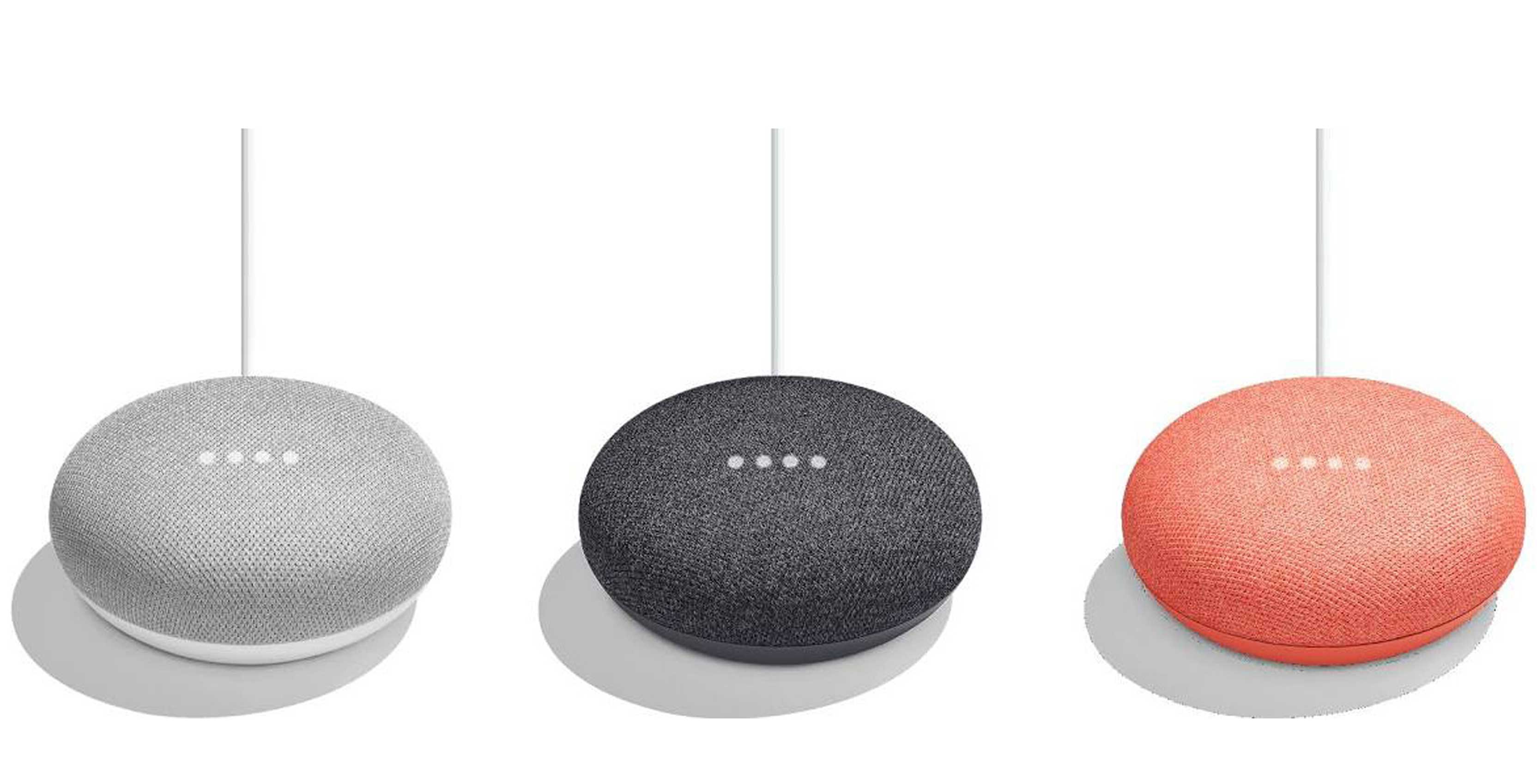 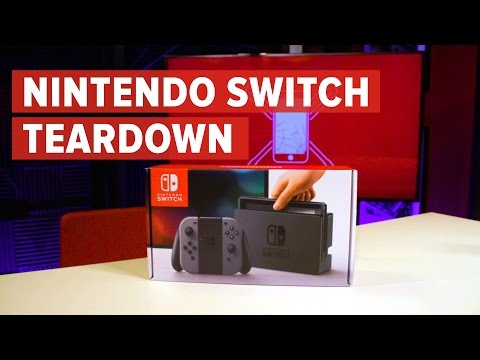