Get to Know the Internet: Terms you Should Know

The Internet is the most vast wealth of knowledge that has ever existed- a behemoth of education, entertainment, and everything in-between. Something so widespread can be inherently overwhelming, but with a limited knowledge of the technical terms the Internet has spawned, it can be downright very intimidating.

Today, we are going to take an initial dive into the terminology of the Internet- big thanks to Merriam Webster- who provided the (standardized) definitions you will see below.

Broadband–:  of, relating to, or being a high-speed communications network and especially one in which a frequency range is divided into multiple independent channels for simultaneous transmission of signals (as voice, data, or video).

The cheapest broadband setups that are installed in most homes provided by valutel Communicationsdo not have a static IP address which is offered on business establishments that give them flexibility. Broadband speeds have greatly improved in just a decade followed by the emergence of newer technologies such as fiber optics. This is a great enhancement compared to the old dial-up connections which were prominent on the 1990’s and early 2000’s.

Browser–:  a computer program used for accessing sites or information on a network (as the World Wide Web)

Client-: a computer in a network that uses the services provided by a server

Cookies– : a file that may be added to your computer when you visit a Web site and that contains information about you (such as an identification code or a record of the Web pages you have visited)

Email–:  a means or system for transmitting messages electronically (as between computers on a network)

Ethernet-: a system of wires and devices for connecting computers so that they can work together

HTML-: a computer language that is used to create documents or Web sites on the Internet

Internet–:  an electronic communications network that connects computer networks and organizational computer facilities around the world

IP Address–:  the numeric address of a computer on the Internet

Malware–:  software designed to interfere with a computer’s normal functioning

Phishing–:  a scam by which an e-mail user is duped into revealing personal or confidential information which the scammer can use illicitly

Router–:  one that routes; especially :  a device that mediates the transmission routes of data packets over an electronic communications network (as the Internet)

Spam-:e-mail that is sent to large numbers of people and that consists mostly of advertising

URL-: the letters and symbols (such as http://www.Merriam-Webster.com) that are the address of a Web site

Wi-Fi-:used to certify the inter-operability of wireless computer networking devices

Here at uBreakiFix, we are dedicated to providing as much knowledge about the world of technology as possible- while still learning ourselves. Thanks to all our readers- and let us know your feedback- we look forward to chatting with you!

Stay tuned for the upcoming series, “Get to Know the Internet”!

Signs that your device needs a new battery 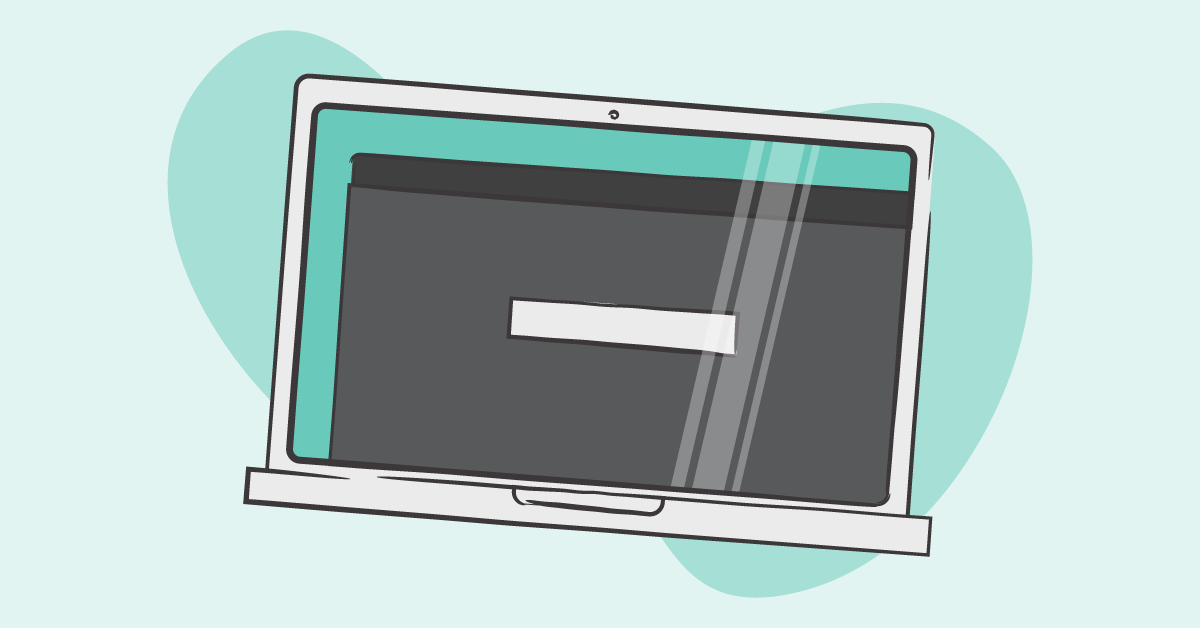 5 Hidden Laptop Features You Should Be Using

Breaking the Habit: 11 Tips for a Healthier Relationship with Your Electronics