For many people, the challenge of selecting a new smartphone sends them spiraling down a path of confusion, wonderment, anxiety, and potential buyer’s remorse as they struggle to sift through all of the white noise from slick promotional campaigns and savvy salesman resonating in the back of their minds. “This phone is the next big thing!”, “Your life will never be the same after you get this phone!”, “You should just upgrade today!” Sound familiar? Do not dismay savvy shopper, there is a method to the madness of finding the right phone that works for you.

At the end of the day, when you pick up that sparkling new smartphone with all the bells and whistles the most prominent defining feature is always going to be the display. Apple claims their “Retina Display” is ground breaking, Samsung’s giant “HD Super AMOLED” displays are supposed to dominate the industry, but what really matters? Differences in pixel density and resolution absolutely make a difference in the depth and richness of images on a display but due to the rapid progression of display technology the differences in display quality are generally negligible to the average consumer’s eye. For the average consumer the defining factor is usually size. After Samsung struck pay dirt with their massive 5.3 inch display phablet (phone/tablet) the Galaxy Note, the entire industry took notice. Even Apple decided to stretch out their highly anticipated iPhone 5 to accommodate for the changing winds of the industry. With all of the media and gaming companies sprinting to squeeze their content onto the mobile platform it’s only natural that people want more real estate on their phones to interact with all of the rich new gaming and video content available to them. Now that the precedent has been set, phones are growing faster than pants sizes during the holidays! Samsung recently released their latest phablet the Galaxy Mega which tips the scales at a whopping 6.3 inches! Now there is a point when big gets too big, because a lot of people probably don’t want to walk around with a tablet attached to the side of their head but finding that happy medium just might be where you’re going to find your next smartphone.

Finding that ideal sized display naturally boils down to personal preference and general usability. Women tend to gravitate towards the slightly smaller displays like the one found on the iPhone 5s which checks in at a manageable 4 inches, simply because they have smaller hands and find the phone easier to use. Men have generally led the charge towards phablet sized displays like the 5 inch Droid DNA and the 5.5inch LG G Pro. The good news dear shopper is that screen size is by far the easiest thing to decide on in a store because all you have to do is pick the phone up, feel it in your hand, and see if you like the size. No fancy tech jargon or clever add campaigns can cloud your judgment on picking a screen size. So next time your contract expires, you can breathe easy, confidently walk into your carrier store and just remember that it’s all about the size!

How to Fix Samsung TV Internet or WiFi Connection Problem

Why Can’t I Group FaceTime? 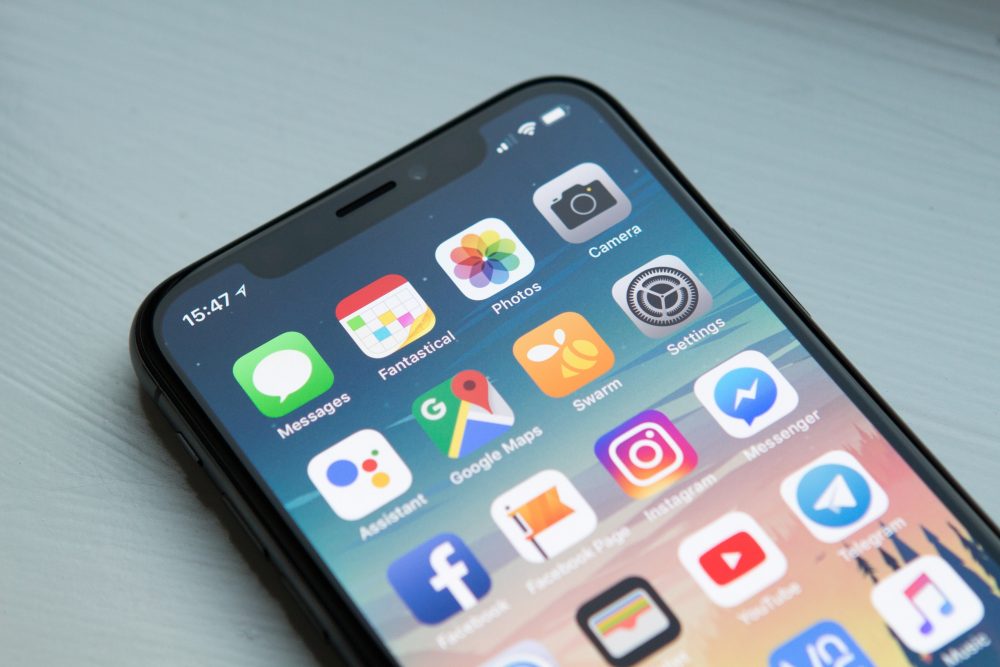 How to Change Your Apple ID Email