Creating a Hologram on an iPad Pro 12.9

During an afternoon search on Pinterest for tech-related coolness, we came across an article from Mashable on how to create a 3D hologram with an old CD case and your smartphone. We had all the materials handy around the office and we were feeling crafty, so we decided to give it a try.

It turned out pretty cool, especially with a hologram Drake dancing to Hotline Bling. Word spread quickly about tiny Drake and people came from every corner of the office to revel at his moves.

But the allure of tiny Drake began to wear off pretty quickly and we started thinking of ways that we could take this project up a notch.

We got our hands on the new iPad Pro and the screen is big. Like really big. It’s only slightly smaller than a Macbook which is why we decided that this monster of a screen would be the perfect source for our bigger hologram projector. After a bit of math to find the new dimensions, we divvied up responsibilities for the rest of the build.

Gary volunteered his band saw and some spare clear acrylic sheets he had.

Using a 14 tpi blade (real sharp), he cut through the thin acrylic using the new measurements and taped the edges together to form our new pyramid.

To make hologram 2.0 more personal, Corey stepped in front of the green screen and did his best rendition of Hotline Bling. He then keyed out and created a video that mirrored his image four times around a square which will reflect up onto the side of the pyramid, creating the hologram illusion.

We learned from our first attempt that a dark atmosphere makes for a clearer image, so we blocked out all the light we could with a cardboard box turned on its side. With all the components gathered, we crowded around the conference room table and watched the spectacle unfold.

Let us know in the comments if you have any tech DIY that you’d like to see us tackle! 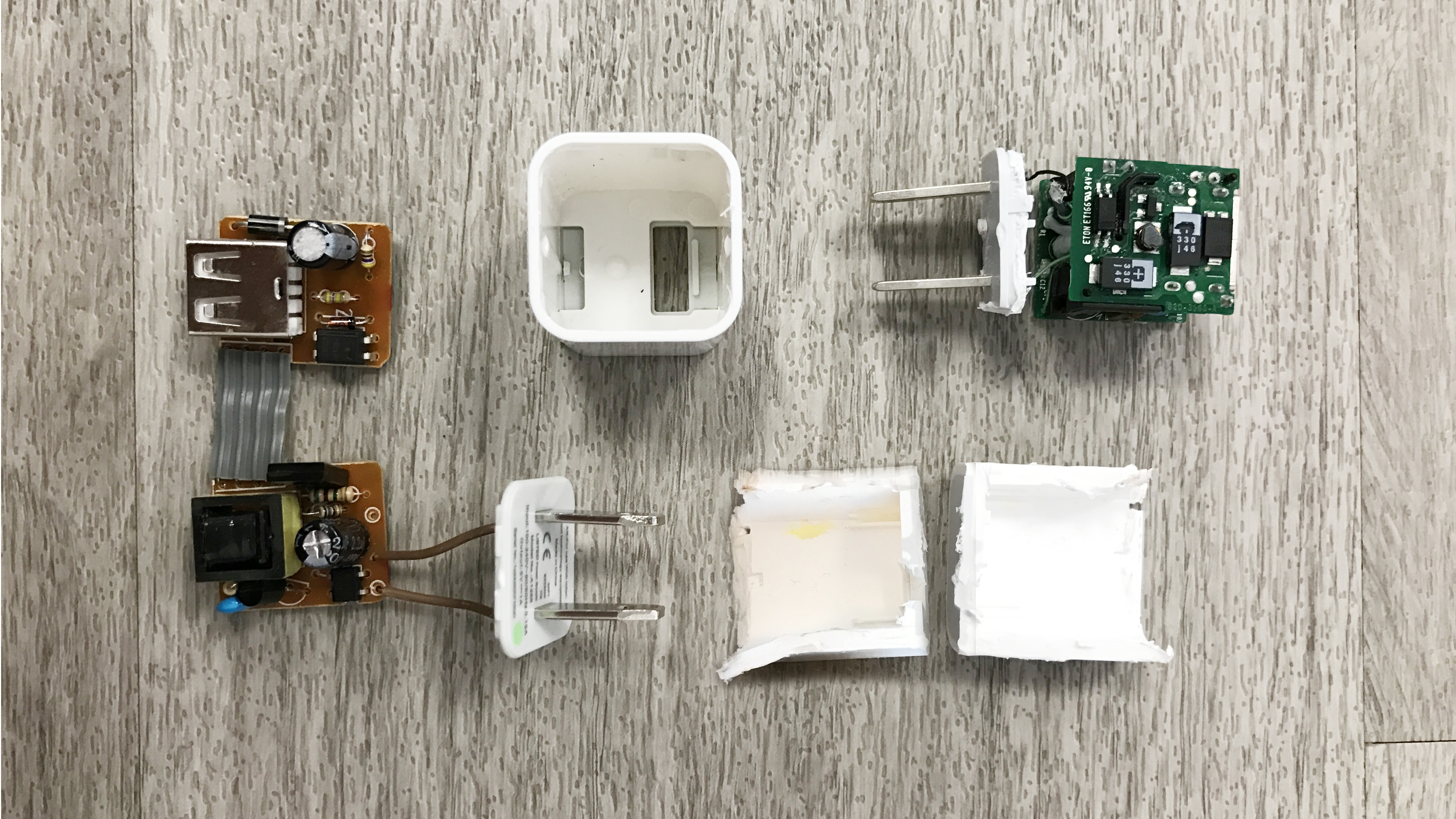 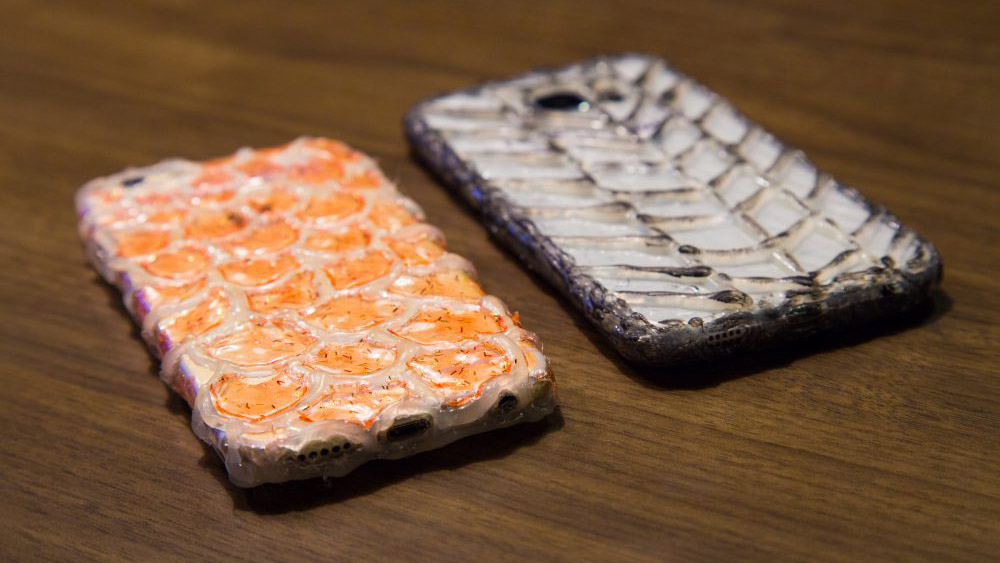 Can you make a durable phone case with a hot glue gun?

A Look at 3D Printing