The UBIF training team got an unexpected challenge this week when a corporate employee brought in her child’s broken Triceratops toy. It had been a lucky thrift store find at $90 for a toy that is normally around $500. It worked when she first brought it home, but the original batteries were still in the terminal and had rusted over and corroded. The batteries were making contact and as soon as she tried to change them, the toy stopped working.

She brought it to the training team for some assistance and what could’ve been seen as a lost cause actually turned out to be an extremely simple fix. The team removed the corroded and rusty battery terminals and installed new ones. They had to shave and reshape the plastic housing for the battery terminals because the new size batteries terminals would not fit right. Then they installed new wiring to the motor, rewiring the two leads for the positive and negative feed. Luckily, the motor and the plastic bits on the inside were all intact and in working condition. The problem stemmed from the original batteries sitting inside the terminals for far too long and corroding.

The whole repair cost the team around $6 for the new terminals and wires. They had to cut open the fabric around the power source, but they were able to stitch it back together nicely.

While this little dino will certainly make the list of the most interesting things we have repaired, it just goes to show that we are willing to tackle anything with a power button. 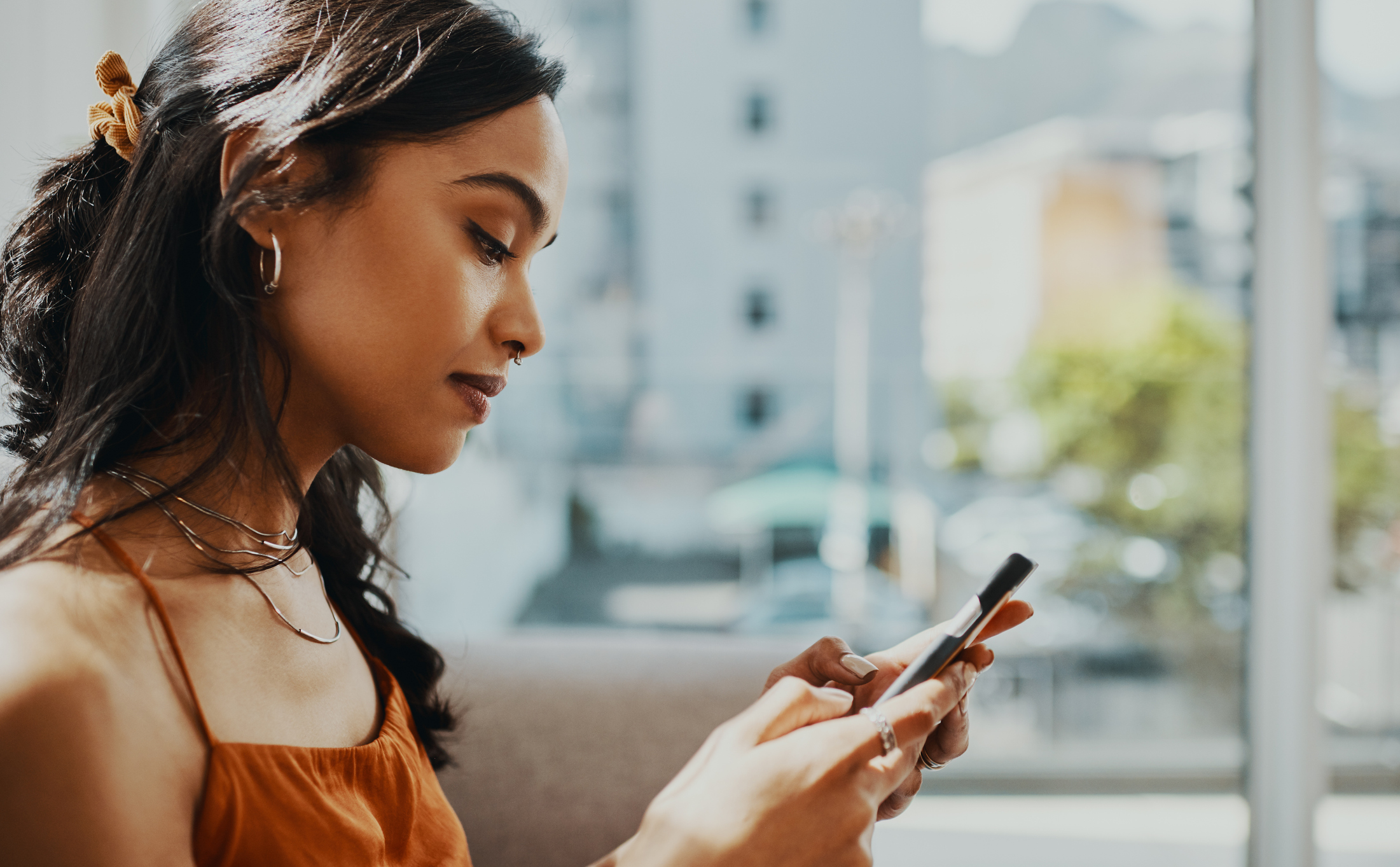 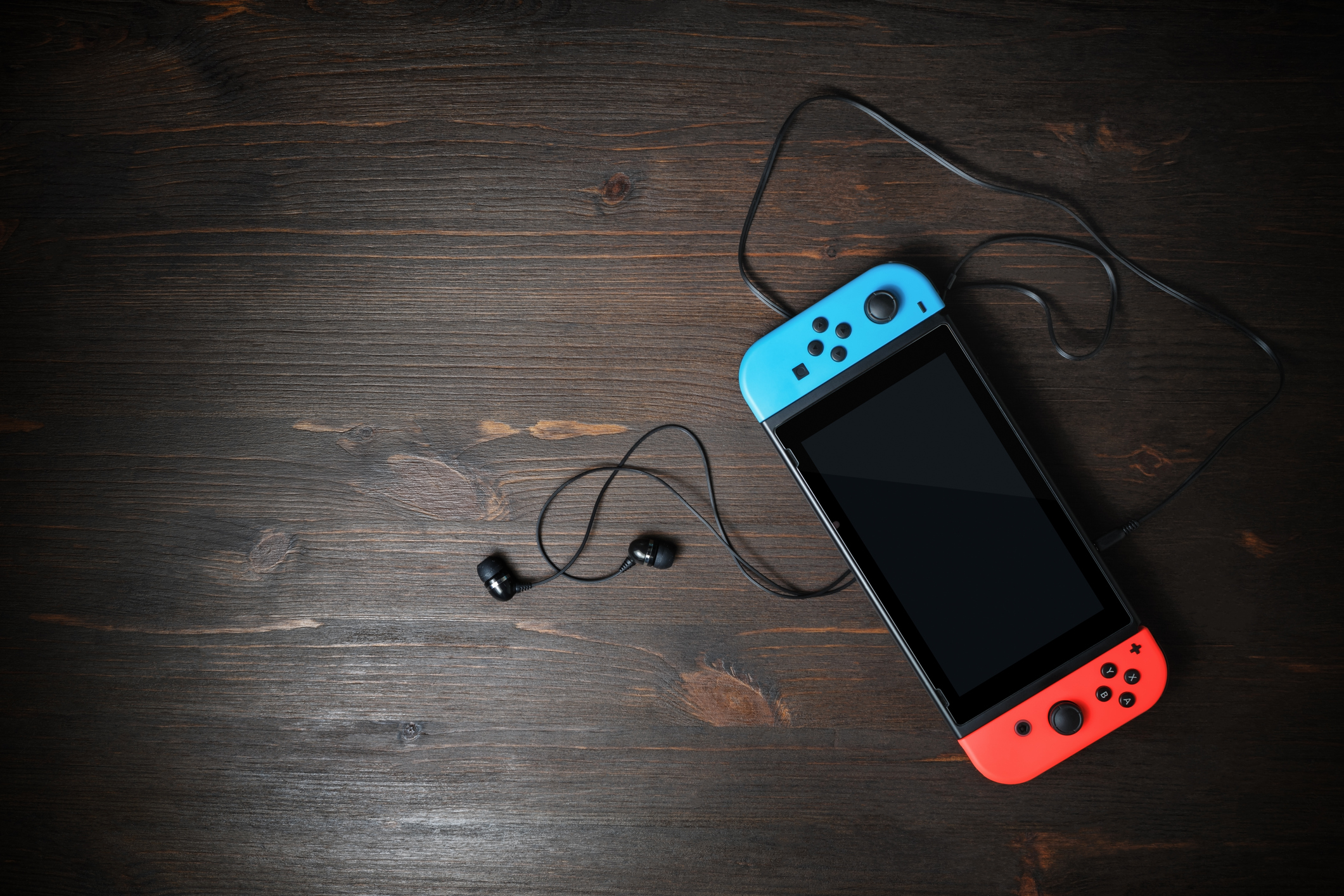 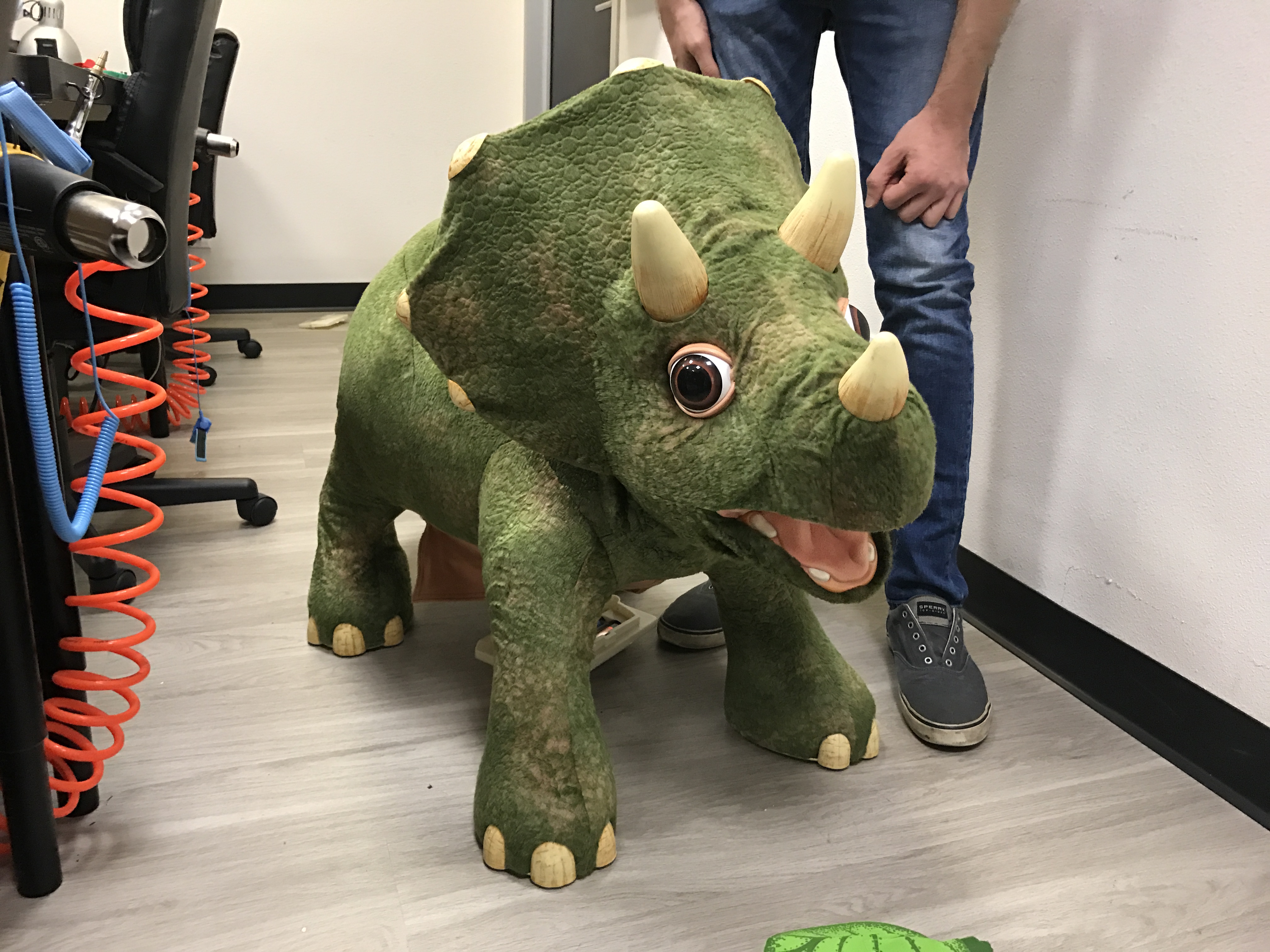